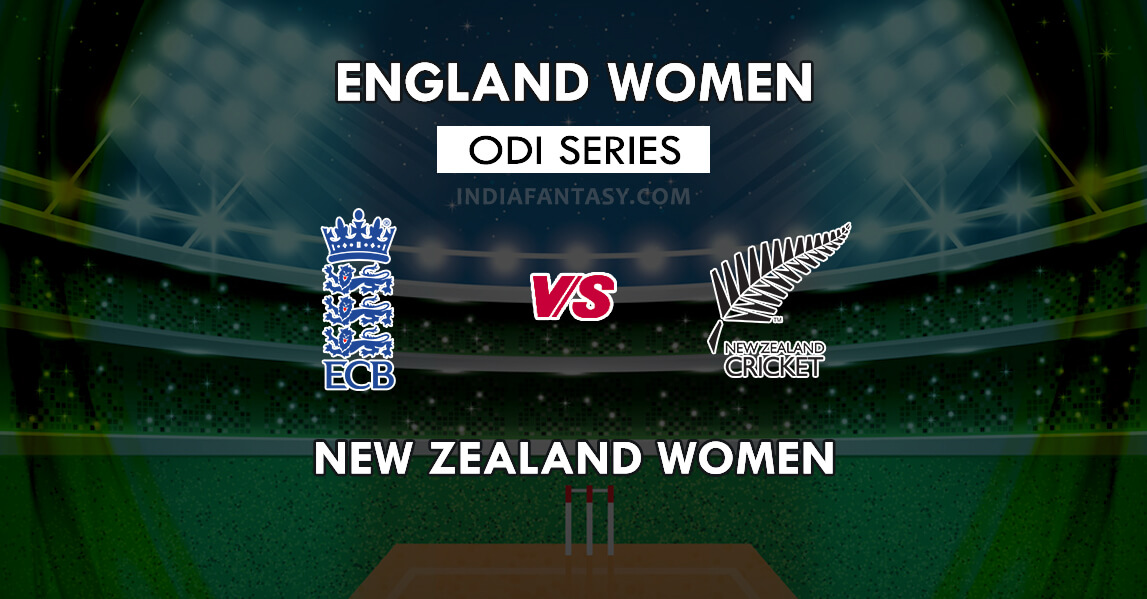 In the three match series in England, New Zealand Women need to bounce back if they are to keep their dream of winning this series alive. After the debacle in the first one day international, New Zealand batting lineup has to perform. A challenging score was set up by the English women when they came to bat. Overall contributions of the batswomen helped England to reach a score of 290/5 after 50 over. Amy Ellen Jones and skipper Heather Knight scored half centuries each leaving the New Zealand bowling department shattered.

Coming down to the ground to chase the score, New Zealand women started off well with both their openers putting up a partnership of 70 runs in 14 over. After that, the batting lineup toppled and they went 75 for the loss of five wickets in 17 over. All hope was gone and the match remained to be played for pride for the Kiwis. The Kiwis fell short of 142 runs and was wrapped up in 35.3 over for 148 runs.

It was a terrible display overall from the women of New Zealand and they need to change that in this game if they would want to win this tri series in England. The second one day will be played at County Ground, Derby and it remains to see what changes the New Zealand players would make before they go in this game.

Speaking of the EN-W vs NZ-W Playing 11, here’s how the two sides can line-up. (Full team to be updated)