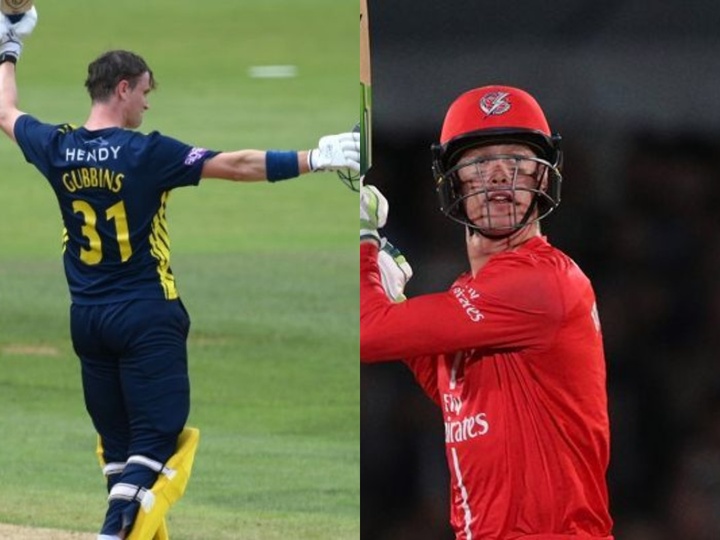 HAM vs LAN Dream11 Prediction: The Match 37 of the English Domestic One Day Cup 2022 is scheduled to be played between Hampshire and Lancashire on 14 August, 2022 (Sunday) at The Rose Bowl in Southampton. Things panned out in an ideal manner for Hampshire during their most recent match of the 50-overs competition as they registered an impressive 2-wicket win against Derbyshire. On the other hand, Lancashire are also coming off from a brilliant 6-wicket victory over Worcestershire in their last game of the season.

The conditions at The Rose Bowl will be favourable for the batters to a great extent. There will be some help for the pace bowlers and spinners as well due to the bounce available on the track. Thus, the captain winning the toss should choose to bowl first and picking a mixed combination of batters, all-rounders and bowlers will be a good decision for this game.

Hampshire skipper Nick Gubbins will want to lead his side from the front and he has also done well in List A cricket. Nick Gubbins scored a wonderful century in the previous game against Kent.

Lancashire’s Luke Wells has looked in a great form so far this season both in the batting as well as bowling departments. Luke Wells smashed 49 runs off 33 balls and also took as many as three wickets in the last win over Worcestershire.

Who will win HAM vs LAN today match?

According to the Hampshire vs Lancashire today match prediction, Hampshire are the favourites to win this match.

A cricket maniac who lives his life like a T20 match, time is short so make the most of it. Always thriving to learn more about cricket writing and obviously being an Indian, a big cricket expert.
Previous ArticleKET vs NOR Dream11 Prediction, Playing 11, Fantasy Cricket Tips – English Domestic One Day Cup Dream11 Team for Today’s Match
Next ArticleIRE vs AFG Dream11 prediction 4th T20I Playing 11, Top Picks, Fantasy cricket tips for Dream11 team for Today’s match