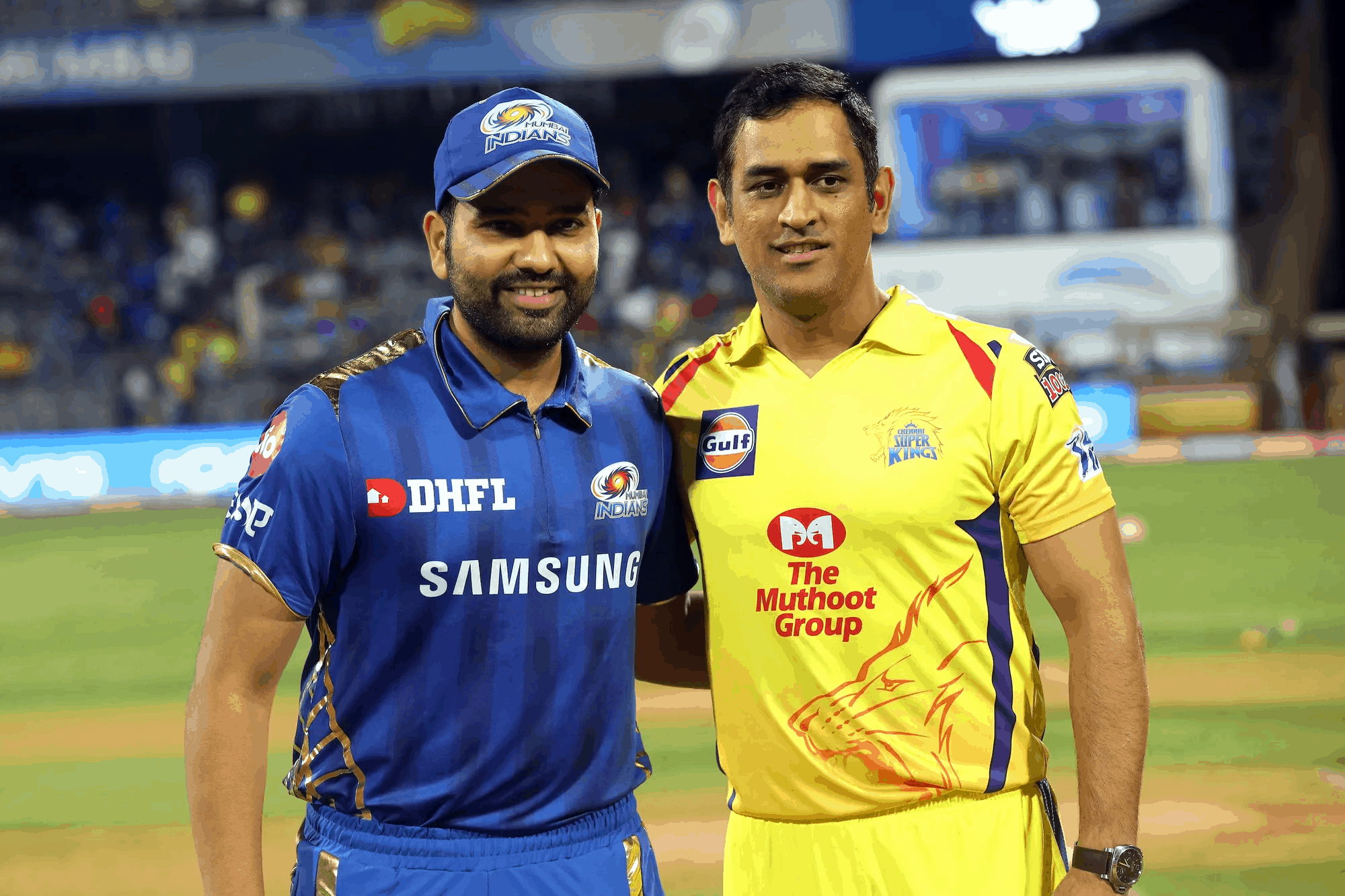 MI vs CSK IPL: IPL’s Match no 27 between Mumbai Indians vs Chennai Super Kings will be played at Arun Jaitley Stadium, New Delhi.

After winning in their last game against the Royals, Mumbai’s confidence could have got a major boost. Now out of their 6 matches, they’ve won 3 and lost 3.

The best thing for Mumbai that happened in the last game is Quinton De Kock get back in his form by scoring not out 70 runs with a strike rate of 140. Although Rohit Sharma failed to score much in the last game but the all-rounders Krunal Pandya and Kieron Pollard looked in excellent touch and scored 39 and 16 not out respectively. In the previous article where we analyzed this team, we said that If Mumbai wants to win against the Royals, their all-rounders need to deliver either with bat or ball. Krunal Pandya and Pollard must be feeling positive after their last performance and would want to continue in the match against Chennai.

If the team wants to win against Chennai then a lot would depend on Surya Kumar Yadav. As he is the backbone of Mumbai’s batting line up if he scores big and bats sensibly Mumbai can put up a big total on the scoreboard. All the batters after Surya Kumar Yadav have the ability to hit the ball. Kieron Pollard and Hardik Pandya can play the role of finishers.

As far as bowling is concerned, Jasprit Bumrah’s performance against the Royals was quite impressive. In 4 overs he just gave 15 runs and took 1 wicket. When other bowlers were giving runs above the economy of 8, he bowled with a great economy of 3.80.

Apart from Bumrah, Rahul Chahar has also been successful in taking 2 crucial wickets at a satisfactory run rate of 8.20. The rest of the bowlers went expensive in terms of economy rate and couldn’t able to take wickets.

The match against Rajasthan was won because of Quinton De Kock’s solid batting performance and Rajasthan’s inexperienced bowling line. If Mumbai wants to beat Chennai then its bowlers must need to take wickets with the ball. All eyes will be on Trent Boult, Bumrah, and Coulter Nile.

Apart from the last game, Rohit Sharma has performed well in the tournament and he also has a good record against Chennai Super Kings. Against CSK, he has 658 runs under his belt and he will be the player to watch out.

After having some struggle to score runs in the first few games, his match-winning show in the last game would have surely boosted up his confidence, and he is the kind of player, who once gets back in the form, then he will be very difficult to stop by any opposition.

Despite not being able to take many wickets so far in the tournament, his economical bowling is enough to create pressure on the opposition. He will be the key player to uproot the solid roots of Chennai’s in-form opening pair and he will be the bowler to watch out.

Just like Mumbai Indians, Chennai Super Kings also won their last game against the Sunrisers Hyderabad. Chennai’s opening pair is so powerful to break for any team. Both Ruturaj and Faf are in prime form and produced consecutive good knocks.

Chennai’s team looks like a champion team this season with very less or no weakness.

While batting is impressive, bowlers also need to show some good performance. Any team can’t rely on any one department if it wants to win the tournament.

In the Bowling department, Shardul Thakur has been very expensive in terms of economy. In the previous game vs SRH he had given runs with an economy rate of 11.00 and failed to take any wicket. CSK’s bowling lineup is strong without a doubt but to win matches, especially while defending a total, their bowlers need to take wickets at crucial points in the match.

Sam Curran and Ngidi were the only bowlers who were successful in taking wickets in the last match. Chennai would desperately want their bowlers to perform the same as their batsmen. Mumbai is a strong opponent, unlike Hyderabad. Taking wickets with the bowl can only guarantee the victory for the super kings.

Ruturaj is in prime form, he scored consecutive half-centuries and a lot will depend on how he will start the proceedings for the super kings. A good start can lead Chennai to a good total.

Suresh Raina is the leading run-scorer for Chennai against Mumbai Indians. He has scored 730 runs so far. He will be providing the strength to the middle order and score some quick runs which will help in either chasing or defending.

Not only with the bat, but CSK also needs his bowling skills to take some major wickets of Mumbai and restricts the flow of run. His bowling record against Mumbai is also really impressive. He has taken 17 wickets so far against the mighty Mumbai and he can be the lead bowler for CSK.

Both teams are boosted up with confidence with regards to their respective wins in previous games. It would be great to see which team plays better on the D- Day. A lot will depend on how their key players will perform. It would be 60-40 chances in favor of Chennai as far as their recent form and team balance is concerned. Still, we can’t rule out Mumbai Indians as on their day they can even chase any big target and can defend any small total.

An avid follower of the game. Loves to read and analyse the actions happening between the 22 yards.
Previous ArticleVIDEO: MI vs CSK Dream11 CSK vs MI IPL 2021 Prediction Tips Captain Options Stats
Next ArticleMI vs CSK Dream11 Prediction: 3 Players Battles To Watch Out For In Today IPL Match 1 May