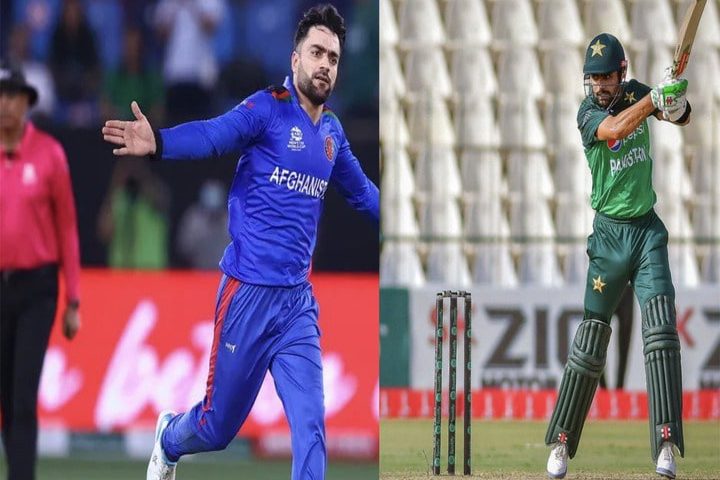 PAK vs AFG Dream11 Prediction: In a quest to secure their first Super 4 win of the competition, the giant-killers Afghanistan will be up against Pakistan who look pretty confident after taming arch-rivals India in their last fixture.

For Afghanistan, this is a do-or-die game. A loss here will mean their chances of making it to the finals of Asia Cup are all but over. On the other hand, Pakistan would be looking for a win here to almost seal a berth for the finals set to be played on September 11. Will Pakistan almost book their final berth, or will Afghanistan keep their final hopes alive with a win in this game? We will find this out on Wednesday evening.

Toss will play a major role like it has been playing throughout the tournament. We saw it in the last year’s T20I World Cup and we are seeing the same in this Asia Cup edition. Win the toss and field first is the mantra for teams winning games. Talking about the surface, with fair amount of green tinch on the wicket, expect some extra bounce and good carry through to the wicket-keeper.

The wicket-keeper batter has been phenomenal so far hitting two fifties in three games. Check his Asia Cup 2022 numbers below.

The all-rounder has been terrific so far in the Asia Cup 2022 with both bat and ball. Below are his numbers.

Rahmanullah has been hitting the ball very well in this tournament and already has a fifty against his name so far. Below are his T20 numbers.

Rashid Khan may not have been at his best in recent times but the champion bowler is one to watch out for especially in the shortest format of the game.

Who will win Pakistan vs Afghanistan today match?