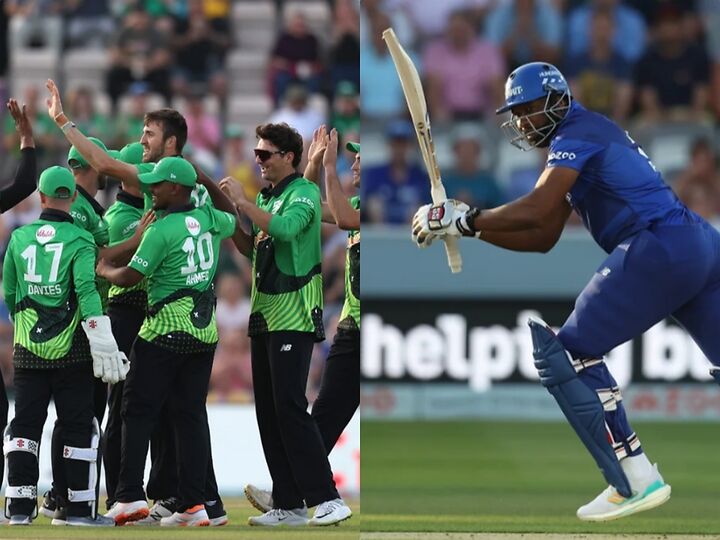 SOB vs LNS Dream11 Prediction:  Southern Brave endured a crushing defeat against Birmingham Phoenix. Their first defeat in their last 7 games. That just shows the kind of dominance they have had in this league. SOB need to pull up their socks as defeats like that can destroy the morale of the side but they have Mahela Jayawardene as their coach who is one of the best coaches going around.

Anything around 160 should be a winning total on this venue. There will be enough bounce on the wicket for batsmen to play on the up.

One of the most reputed death bowlers going around in English cricuit. He can be an excellent captaincy option in fantasy leagues.

The southpaw was hurried by a bouncer in the previous game but was looking good till that point in time.

Eoin Morgan seems to have hit his form. The time away from game has helped him big time.

Jordan Thompson is a very good hard hitting all rounder. He picked 5 wickets in the previous game. He can also hit a long ball.

Who will win Southern Brave vs London Spirit Today Match?

Taking the life out of me is better than taking cricket from me. Welcome to my world which gives nothing but happening stories in the cricketing world
Previous ArticleMW vs GMY Dream11 Prediction, Playing 11, Fantasy Cricket Tips Maharaja Trophy KSCA T20 2022 Dream11 Team for Today’s Match
Next ArticleIRE vs AFG Dream11 prediction 3rd T20I Playing 11, Top Picks, Fantasy cricket tips for Dream11 team for Today’s match