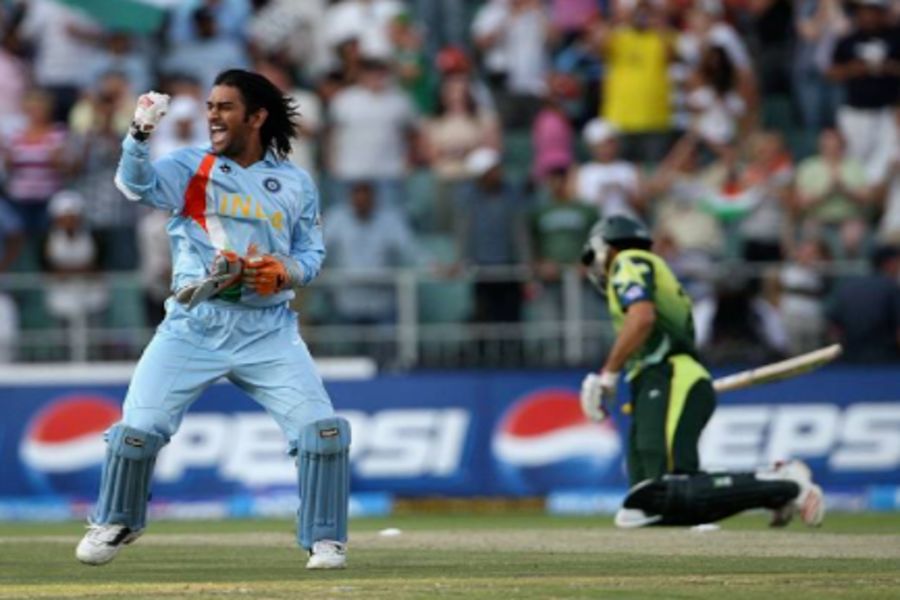 This was one of the most thrilling encounters between the two teams during the 2007 ICC T20 World Cup. Pakistan chose to bowl first in a game that India needed to win. Mohammad Asif ripped through the Indian batting order with a four-wicket haul for 18 runs, and India’s top scorer was Uthappa. A target of 142 was established for Pakistan.

In response, Pakistan required one run from three balls, and Sreesanth bowled three dot deliveries in a row, tying the game. The first and only bowl out determined the winner. India struck the target on all three of their deliveries. Pakistan used two-seamers in their opening two deliveries and failed to strike the stumps. India advanced to the Super Eights after a thrilling encounter. Read: 5 Cricketers Who Are Extremely Hated In India