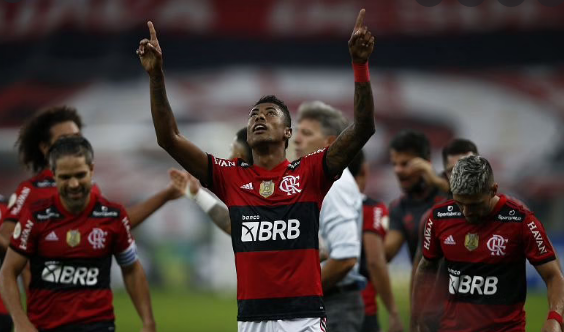 CRTH vs FLMG Dream11: As the Brazilian Serie A goes on in full swing, it will be Corinthians that plays host to Flamengo at the Corinthians Arena. Talking about the standings, Cortinthians are currently in at the 10th spot with 17 points on on board. Their most recent fixture was a 2-1 win versus Cuiaba, and will be eager to take further inspiration from that performance moving forward.

As for Flamengo, they are in at 6th with 21 points under their belt. Flamengo are steadily getting back on track, and have won six games on the bounce in all competitions. They’ve scored 11 goals from their last two fixtures versus Sao Paulo and ABC, while, conceding just the one in return. With momentum on their side, Corinthians have a stern task waiting in line for them.

Where to Watch Brazilian Serie A Live?

From the last six meetings between the two sides, it’s Flamengo that have had the major say with five wins. One game has ended on level terms as well.

Injury Report and Unavailability: Renato Augusto and Giuluiano are unavailable, while, Lucas Piton and Raul are in doubt to start.

Expected Changes and Strategy: Cassio should be starting in at goal, while, Santos, Gil, Victor, and Fagner could line up in defence. Gabriel and Cantillo are expected to partner along in central midfield. Adson, Roni and Gustavo should provide the service to Jo up top.

Injury Report and Unavailability: Cesar Ramirez misses out due to injury.

Expected Changes and Strategy: Diego Alves should be starting in at goal, while, Matheuzinho, Henrique, Caio and Luis could feature in defence. Arao and Diego are likely to partner along in central midfield. Ribeiro, Arrceta and Henrique are expected to start higher up the pitch. Gabi could start as the lone striker. 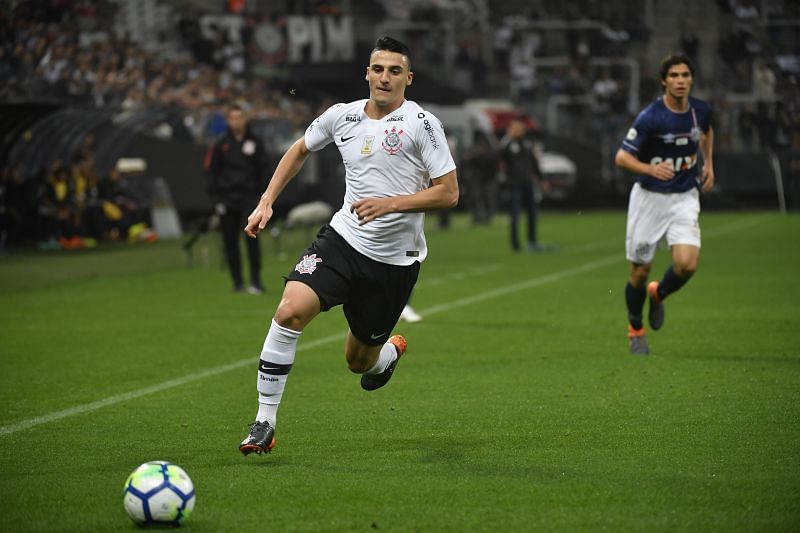 Jo can prove to be the danger man from Corinthians end. The centre forward has bagged four goals, an assist and also has a pass accuracy of 79% from 10 appearances this season.

Bruno Henrique has been one of the standouts for Flamengo. Henrique has registered six goals, an assist, and also has a pass accuracy of 73% from nine appearances this season. He can be included to the CRTH vs FLMG Dream11 Fantasy Football side as well.

Roni has two goals and a pass accuracy of 81.5% from midfield in the 12 appearances this season for Corinthians.

Gabi has kicked off his season in grand manner for Flamengo, as he has three goals from the two appearances. He can be added to the CRTH vs FLMG Dream11 Team.

Corinthians will be pleased with their recent win, but Flamengo are going through a terrific run of form lately, and will be the more confident side heading in. The CRTH vs FLMG Today Match Prediction odds are backing Flamengo to get the win here.