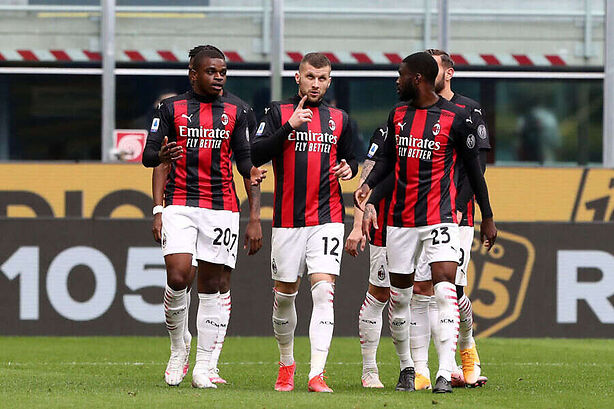 MIL vs GEN Dream11: As the Coppa Italia goes on in full swing, it will be AC Milan that plays host to Genoa at the San Siro up next. Talking about the standings, AC Milan is in at the second spot in Serie A with 48 points. They are a point adrift of their rivals Inter Milan and will be keen on climbing back on top. AC Milan is on the back of three straight wins and a win later tonight will push them into the quarter-finals of the cup competition. As for Genoa, they are 19th in the league with 12 points under their belts. It’s been a disappointing season for Genoa as they’ve won just one game in the league while being on the receiving end of nine draws and 11 defeats. They have another stern test ahead, and it would require a serious effort from the players to overcome a top AC Milan side. That said, here is the MIL vs GEN Dream11 Prediction for the upcoming contest.

From the last six meetings between the two sides, it’s AC Milan that has the upper hand with four wins in comparison to Genoa’s one win. One game has also ended on level terms.

Zlatan Ibrahimovic can play a pivotal role in the forward line for AC Milan. Ibrahimovic has eight goals and two assists from 13 appearances this season.

Mattia Destro has bagged eight goals from the 13 appearances. He should be starting for Genoa.

Theo Hernandez has four goals and five assists from 17  appearances in the season so far.