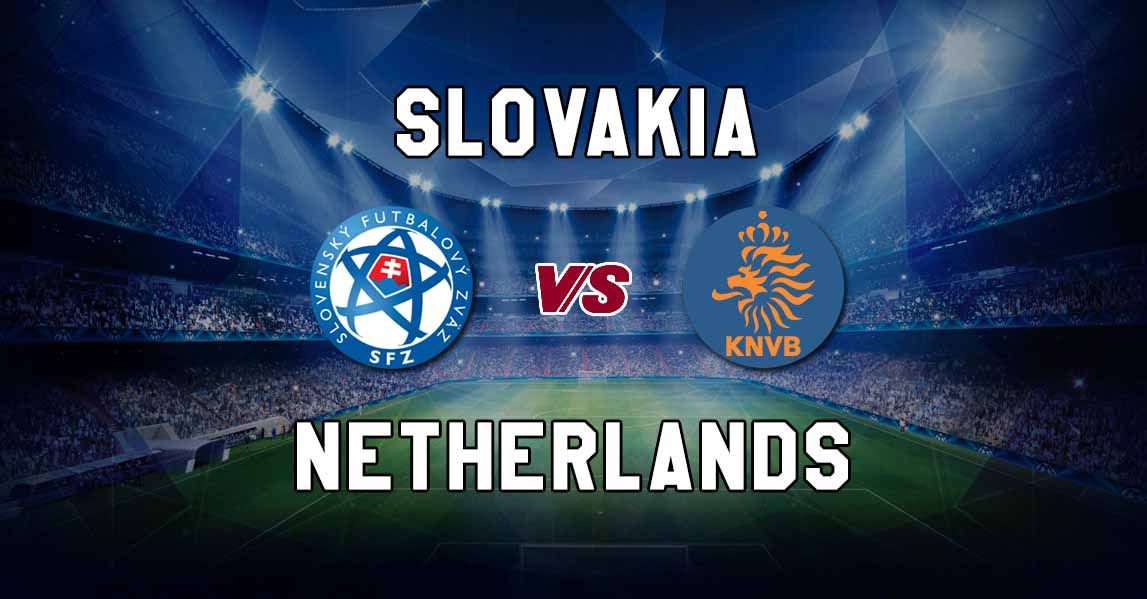 This match pits two sides against each other who failed to qualify for the World Cup, so both the teams will be aiming to start afresh and build some momentum for the UEFA Nations League and ultimately qualify for the Euro 2020. But by the time Euro kicks-off, Netherlands will have gone six years without appearing in any major tournament, a big disappointment to say the least for a nation of rich football pedigree.

The latest disappointment for the Oranges came in the FIFA World Cup qualification as they finished 3rd in the group behind France and Sweden. Ronald Koeman was appointed as the manager to take the country back amongst the very best but the former Southampton and Everton manager has a very tough job at his disposal considering the talent pool isn’t great at the moment.

Slovakia, on the other hand, did punch above their weight in the qualifying campaign, finishing 2nd in the group behind England and above Scotland. But they could be considered as the most unlucky team as they were the worst 2nd placed team in the campaign, this were not eligible for the playoffs.

Just like Dutch, Slovakia are also building for the future. They have some good players coming through their ranks with Milan Škriniar certainly the best of the lot. The home team has also won their last five home internationals, keeping clean sheets in all of those matches which they will certainly take confidence from.

Slovakia:
Veteran defender Martin Škrtel isn’t in this squad but it’s still a relatively experienced side. Rotherham keeper Marek Rodák is the only uncapped player.
Defender Martin Skrtel and Dusan Svento aren’t included in the squad for these games Marek Rodak may get his national debut in this game

Netherlands:
The Dutch squad is very similar to the one that took on England and Portugal in March. Virgil van Dijk and Georginio Wijnaldum are in the squad and will be looking to put Champions League Final disappointment behind them. 18-year-old Ajax defender Matthijs de Ligt may get another chance to impress.
Goalkeeper Michel Vorm is injured so he has been left out of the squad. Defenders Jefffrey Bruma and Bruno martins Indi have been left out from this game alongside Midfielder Davy Klaassen and star forwards Robin van Persie and Arjen Robben have not been called for these friendly games

Just how good Slovakia have performed in home games could be seen from the fact that they are unbeaten in home friendly matches since 2011, while their well-organized defense could prove a tough outing for the Netherlands in this match.
We are backing Slovakia not to lose this game.

NOTE: THIS SLO vs NED Dream11 MATCH PREVIEW IS BASED ON OUR RESEARCH AND UNDERSTANDING FROM VARIOUS NEWS SOURCES. YOU CAN SELECT YOUR OWN PLAYING 11 ON THE BASIS OF TEAM NEWS.