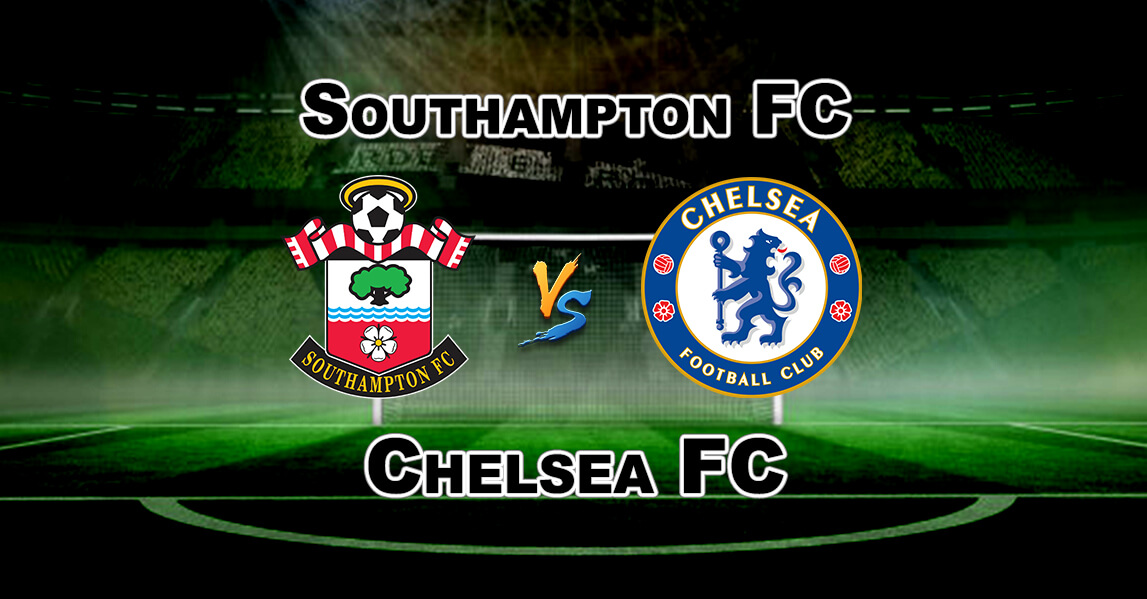 Southampton proved to be more than a match against Arsenal in the Premier League game last week. Against all odds, they were the more aggressive team in the opening minutes and deservedly took the lead. However, Arsenal scored two goals in the 10 minutes in the first half and went into the break with a 2-1 lead.

The visitors didn’t give up though as Charlie Austin equalized in the 73rd minute, only to be beaten by a late Danny Welbeck’s goal.

The performance at the Emirates should give Mark Hughes and his men enough confidence and thrust for the remaining fixtures as Saints are looking to play the Premier League football next season.

Heading into this match, the hosts are 18th in the table, just a point above 19th placed Stoke City, and three adrift of Crystal Palace who have played a game more than Saints.

Chelsea, on the other hand, looked to be finishing the season outside the top-4 for the 2nd time in the last three seasons. All the hopes of achieving a Champions League qualification were dashed as Blues suffered a shock home defeat against Tottenham Hotspur which pushed them 10 points off the top-4.

Antonio Conte may also be sacked come the end of the season if he fails to take Chelsea to the Champions League football for the next season.

There is a lot at stake in this match.

Sam McQueen and Steven Davis are out injured for the home team in this match, while Jack Stephens is suspended in this match after he was sent off in his last match against Arsenal. Mario Lemina and Shane Long are expected to feature only from the bench for Southampton in this match.

So choose your SOU vs CHE Dream11 team wisely.

For the away side, Ethan Ampadu, and David Luiz are long-term absentees, while Ross Barkley is still a doubt for the Blues in this match.

David Zappacosta is also a doubt for this match.

To select your Dream11 Playing 11, we would advise you to include Dusan Tadic and Charlie Austin from Southampton’s team in your Dream11 team. Tadic creates chances and sometimes scores, so he could be a good pick for you, whilst Hoedt and Hojbjerg have been pretty solid for the home team this season.

Southampton –  No Title yet

Both teams badly need a win in this match. Southampton are fighting for their survival, while Chelsea are looking to finish in the top-4. However, Saints have more chances of securing their Premier League status if they win than Chelsea finishing in the top-4 if they earn all the three points in this match.

We are backing the home team to win this match.

NOTE: THIS SOU vs CHE Dream11 MATCH PREVIEW IS BASED ON OUR RESEARCH AND UNDERSTANDING FROM VARIOUS NEWS SOURCES. YOU CAN SELECT YOUR OWN PLAYING 11 ON THE BASIS OF TEAM NEWS.