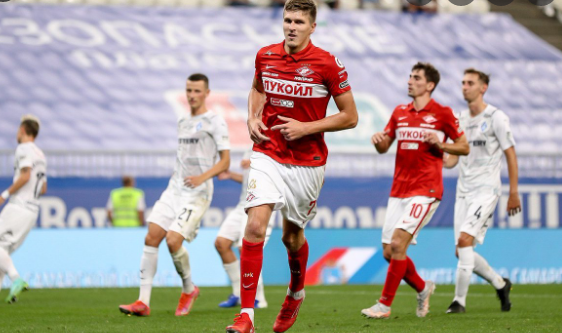 SPK vs BEN Dream11: Spartak Moscow will be up against Benfica at the Otkritie Arena for the first leg of the Champions League Qualifying Round. Spartak Moscow are on fresh from a 1-0 win over Krylia Sovetov in the Russian Premier League. They will have to be a bit more expansive if they are to get maximum points later tonight.

As for Benfica, they are on the back of 1-1 draw to Marseille in a pre-season friendly fixture. Spartak Moscow and Benfica both finished 2nd and 3rd in their domestic leagues. That being said, we can anticipate the upcoming clash between the two clubs to be an enticing affair.

From the last two meetings between the two sides, both Spartak Moscow and Benfica have a win each.

Injury Report and Unavailability: Pavel Maslove and Aleksandr Selikhov are on the sidelines due to injury.

Expected Changes and Strategy: A Maksimenko should be starting in at goal, while, N Rasskazov, Samuel Gigot, Georgi Dzhikiya and J Hendrix could line up in defence.  N Umuyarov, J Larsson and M Ignatov are expected to feature in midfield. V Moses and A Sobolev are in contention to lead the attack.

Injury Report and Unavailability: Daneil Nunez and Andre Almedia are ruled out due to and injury.

Expected Changes and Strategy: O Vlachodimos should be starting in at goal,  while, G Nicolas Otamendi, J Vertonghen, A Grimaldo and Weigl could feature in defence. J Mario, A Taraabt and R Silva are likely to start in midfield. H Seferovic and Pizzi are in contention to lead the attack. 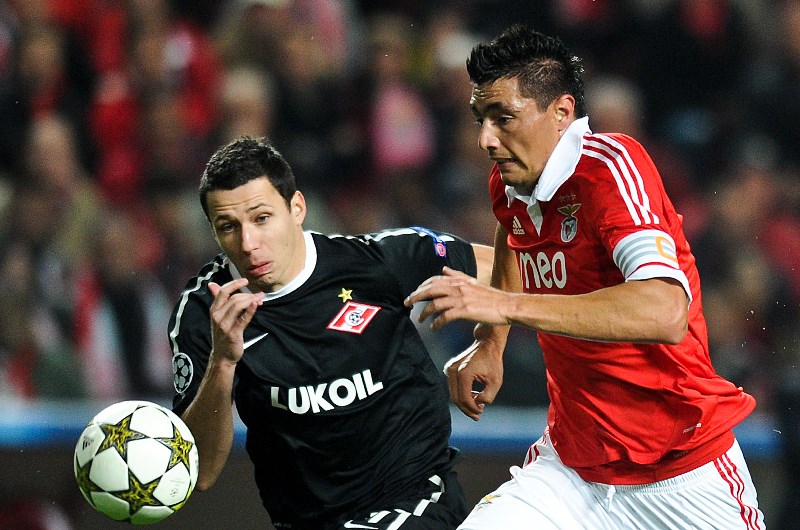 A Sobolev can play a pivotal role in the forward line for Spartak Moscow. Sobolev bagged 15 goals from 24 appearances last season. He to can be added to the Fantasy Football side.

H Seferovic can pack a punch in the final third region for Benfica. Seferovic registered 26 goals  from 48 appearances last season. He can be included to the SPK vs BEN Dream11 Team.

J Larsson was one of the standouts in the previous season for Spartak Moscow. Larsson score 15 goals from the 30 appearances last season.

Pizzi can also be the danger man for Benica. Pizzi scored 16 goals from 49 appearances last season. He can be added to the SPK vs BEN Dream11 Fantasy Football side.

Spartak Moscow have featured in a few games in the new season of the Russian Premier League and will be warmed up. As for Benfica, they have some fresh players comin in, and will be rearing to go. It could turn out to be a closely contested affair, but the SPK vs BEN Today Match Prediction odds are in favor of Benfica to nick the win here.