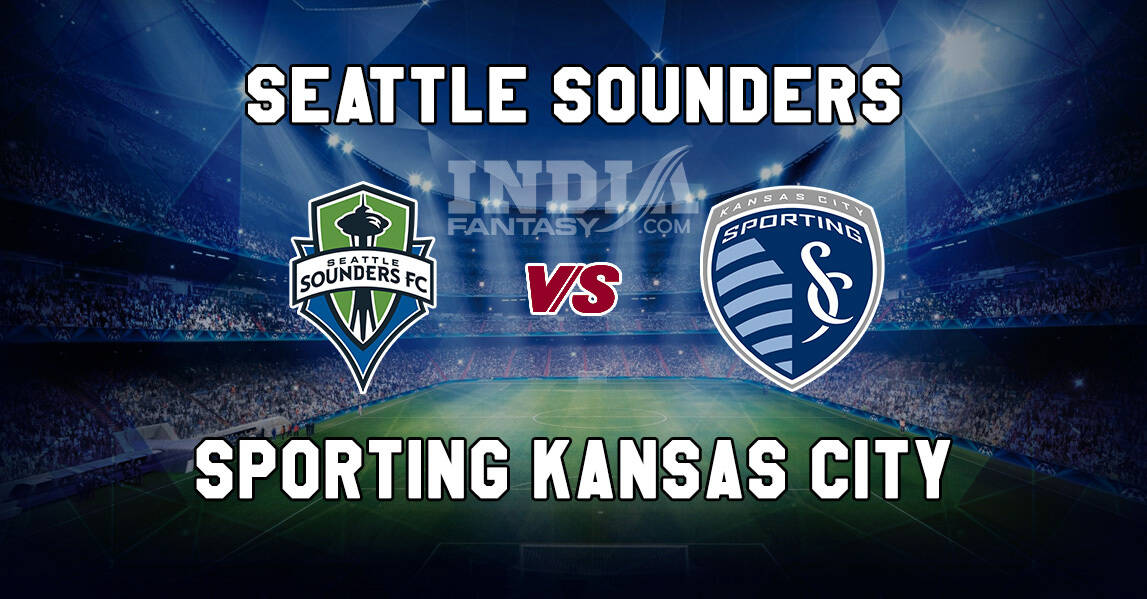 Raul Ruidiaz: Questionable he is for this game, but the hosts will hope that their highest goal-scorer this season manages to shake off the knock in time to lead the line.

Jordan Morris: Ruidiaz may be out, but Seattle Sounders have an in-form player to look up to. The 24-year-old is having a very good season, scoring goals, and having an impact on the games.

Johnny Russell: For the captain option, we go for Scotland’s Johnny Russell. The 29-year-old single-handedly won the last game for Kansas City, as he netted a brilliant hat-trick. Also, another big reason to make him your captain is that he scored in both the games against LA Galaxy last season. Take a look at his stats:

X-Factor: Gianluca Busio. Just 17, but he has impressed in minutes he has been given by the head coach this season. In fact, the Italian born midfielder has scored 3 goals for the Kansas City this season.

He may not start this match, but he could be a game-changer from the bench.

Kelvin Leerdam: Seattle Sounders‘ right-back is not only a good defender, but his darting runs on the flanks are a joy to watch. He has scored 4 goals this season, 2nd high for the team and has contributed with 2 assists as well. SS vs SPKC Dream11 potential winner:
Sporting Kansas City should at least get a draw here.