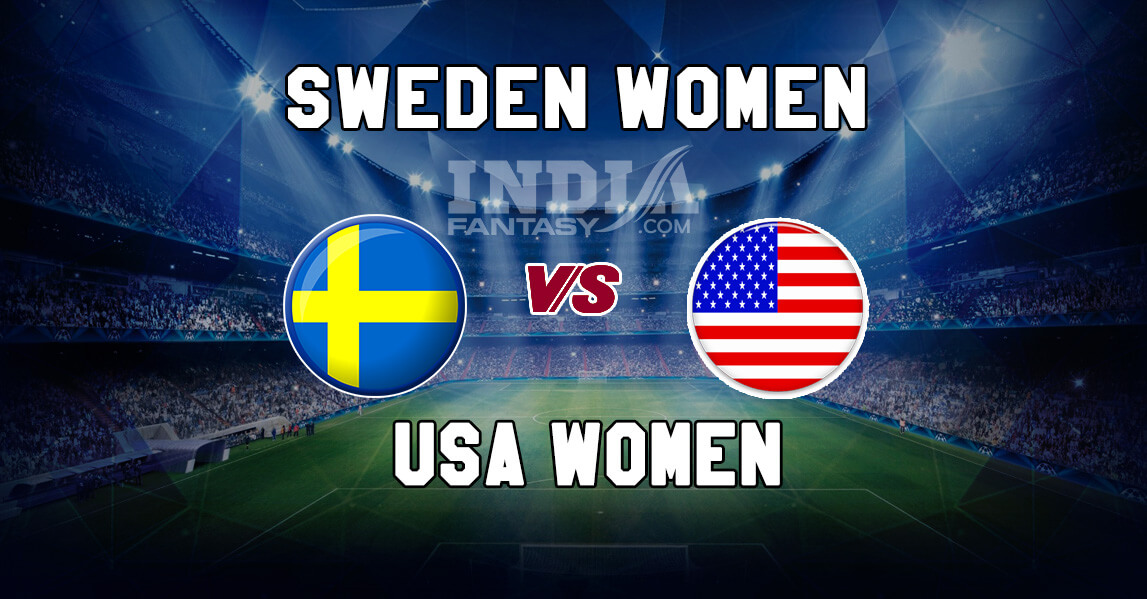 The defending champions United States of America will wrap up their group stage assignments with a game against Sweden, with the top spot very much up for the grabs.

The biggest ever result in World Cup football.

The FIFA Women’s World Cup 2019 match will be played between Sweden and the United States of America at Stade Océane, in Le Havre, France. The ground has a capacity of 28,181.

Here is the full Sweden squad for the world cup:

Full squad for the world cup: