FIFA World Cup 2018: All you need to know about the team Belgium 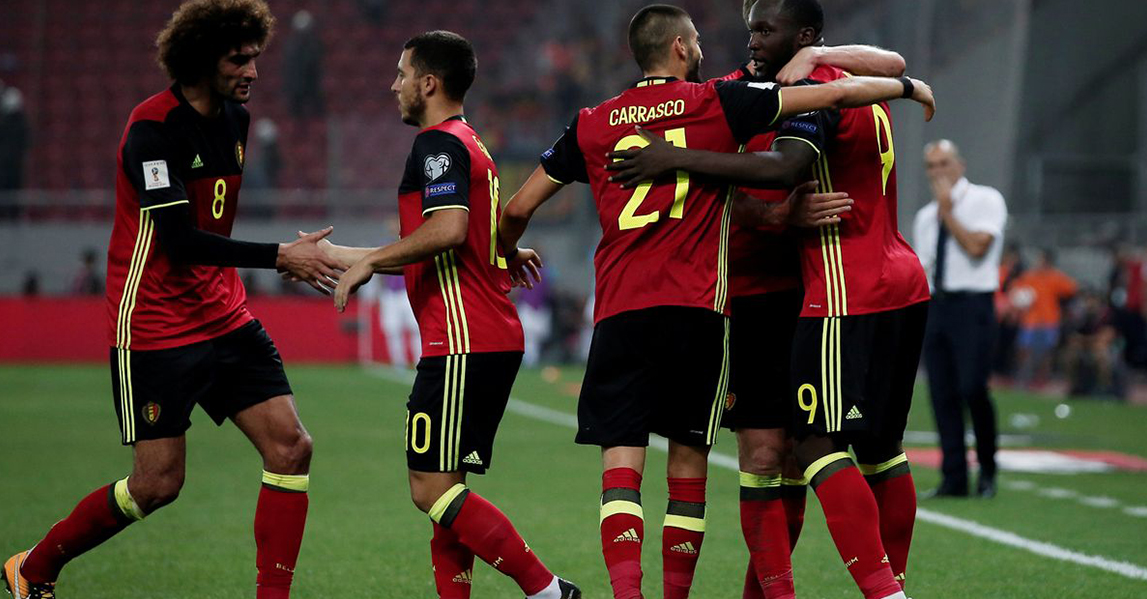 The story begins from the year 1930; it was the first time when FIFA world cup was announced and played. The first champion of the tournament is Uruguay. After a huge beginning of the competition, it’s time for the 21st edition of the FIFA to take place which is going to be host by Russia and this time we are giving all the info about the groups and teams particularly. So let’s take a look at the Belgium side.

Belgium has a great history as they appeared in 12 World Cup till the date.  They had shown their best in 1986 when they reached the semi-finals, losing to eventual winners Argentina.

KEY PLAYERS: Plenty to choose from, but Kevin de Bruyne and Eden Hazard are the picks of a very talented bunch. Other than that Romelu Lukaku and Vincent Kompany will also be there.

Belgium’s last eight World Cup goals have come in the 70th minute or after.