England break penalty shootout curse, Here is a list of their misfortunes 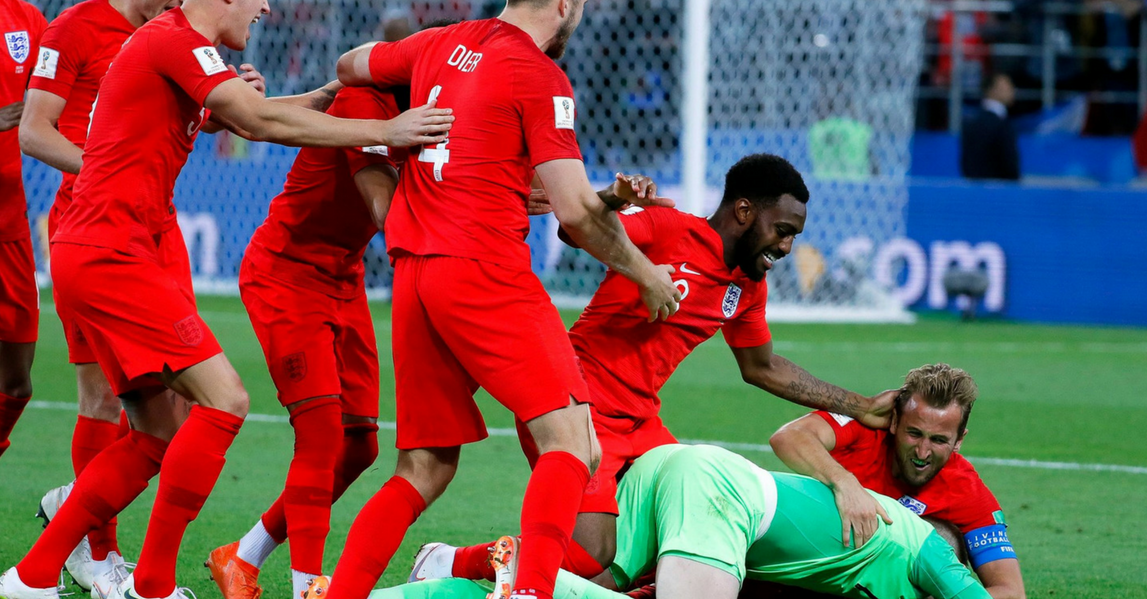 England had the unwanted record of being the worst at penalty shootouts. They lost all three times the game went past extra time. This win over Colombia in the FIFA World Cup 2018 in Russia, not only marks the dawn of a new generation but also would see a nation heave a sigh of relief. The monkey is finally off their backs.

Regardless, we thought it would be significant we talked about how they fared in their three previous attempts, and here is a list to that.

England had a brilliant chance since 1966 to enter their second final in the tournament. This was as far as they the team had come in the recent time and a lot dependant on the penalty shootout.

The team had the likes of Gary Lineker, who is one of the highest goalscorers for the country. He scored four goals in the tournament and looked to have carried the country.

Disappointingly, they lost. Only three English players scored out of five. This shootout set the precedence that the future teams followed.

Here the team had once again arguably their best-attacking force. Alan Shearer and Michael Owen made the front two. They also had the likes of David Beckham who was playing his first tournament.

The story of the match was the miscue of David Beckham. He made an error in judgement as he stepped on now Atletico Madrid manager, Diego Simeone.

He saw a clear red card and left his team down to 10 men. The game had the scoreline of 2-2 after the extra time, with penalty shootouts to decide who’d go through.

England choked again and was lamenting the thought of what if.

The Golden generation of the English football or that was what was tagged along this group of players.

Superstars such as Frank Lampard, Steven Gerrard, John Terry and Wayne Rooney were in the team which was captained by David Beckham. If England could deliver on the international stage, this was the right time.

The game against Portugal was a nasty affair. Cristiano Ronaldo was still young at the time and had a weird altercation with this his then Manchester United teammate Wayne Rooney.

Rooney, who should’ve known better, stepped on the crotch of Ricardo Carvalho, to be dismissed by the referee. He saw a red card and once again England had to hold on till the penalty shootout.

Shockingly the team scored just once in four attempts to be bow out in such an embarrassing fashion.

The Three Lions of 2018 are younger than their predecessors, but not in terms of footballing ability. They seem to be more assured of themselves and have a sense of belongingness.