Abstaining from the IPL is Paksitan’s reason for success, says Waqar Younis 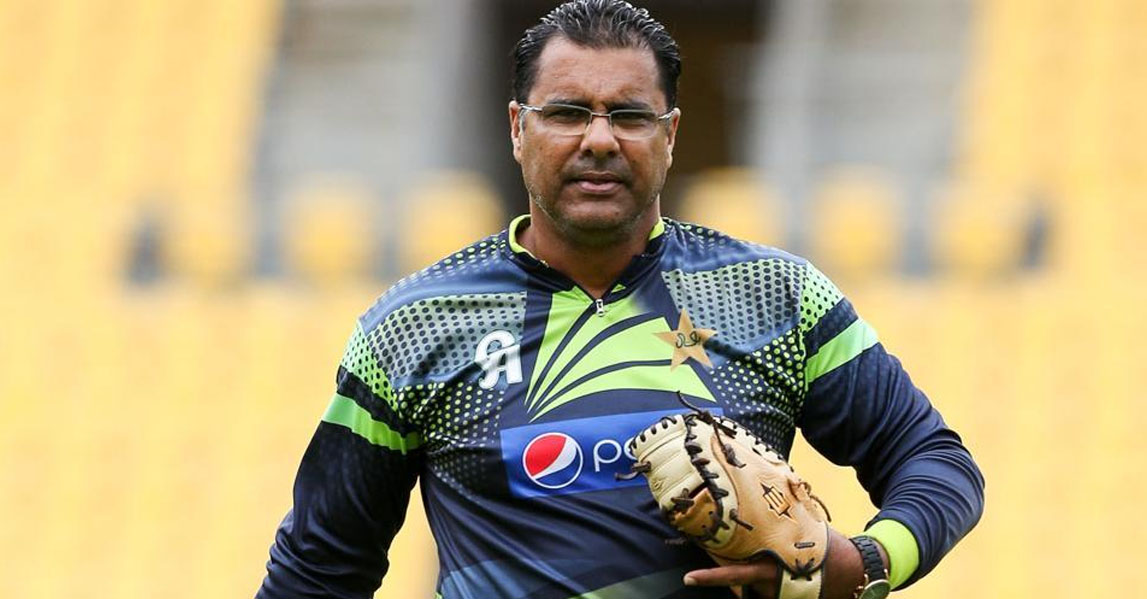 Former Pakistani cricketer and coach Waqar Younis believes that the reason for their team’s success in the T20 format is their non-participation in the Indian Premier League.

“The main reason why our team is number one in T20Is is that we don’t participate in the IPL,” he was quoted by Pakistani media.

“Since our boys do not play IPL, they are grounded and humble, they are hungry to play more international cricket,” he added.

Cricket is making a slow and steady return to the turf of Pakistan after the 2009 terrorist attacks on Srilanka team.

After the conclusion of the recent West Indies tour, Pakistan is soaring high as it succeeded in defending its number position in T20I rankings by sealing the series by 3-0.

Before the West Indies team travelled Pakistan, the country also hosted the final stages of Pakistan Super League. With two successful tournaments under its belt, calls for international teams to come and play on their soil has increased.

The former fast bowler lashed out the domestic league saying that the priorities of cricket have changed.

“The priority is now IPL where a cricketer can earn $2 million or more,” the bowler added.

Earlier former Pakistan skipper Shahid Afridi also criticized IPL by saying, “Even if I get a chance, I won’t go to the Indian Premier League. My Pakistan Super League is the biggest and there will be a time that it leaves the IPL behind. I’m not interested in it and never was.”

Notably, Afridi had hailed the Indian Premier League after being part of the inaugural edition of the IPL edition for Deccan Chargers.

“Although I have played only once in the IPL, it’s the biggest league you can and enjoy. It is the best organized foreign league and it was completely a different experience,” he had said.

A Writer | A Reader | Above all- A Human Being constantly looking forward to pushing the envelopes!
Previous ArticleStar India to share its IPL chunk with Doordarshan
Next ArticleRohit Sharma believes mid-season transfer would add more value to the IPL