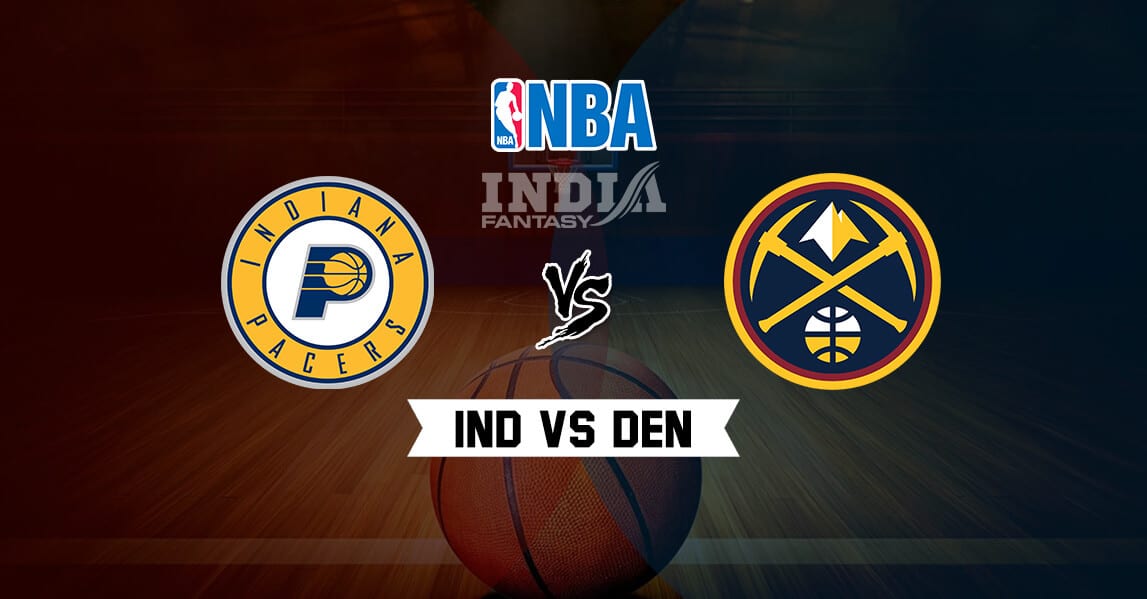 IND vs DEN Dream11: In this inter-conference battle in the NBA regular-season, Indiana Pacers will play host Denver Nuggets at Bankers Life Fieldhouse, on Friday morning. Pacers are 5th in the Eastern Conference and arrive in this game with a  7-3 record in the last 10 matches. The Pacers had a signature win last time around, beating the mighty Philadelphia 76ers 115-97 at Bankers Life Fieldhouse.
Denver Nuggets dropped a rare game last time around, losing 130-104 against Houston Rockets at Toyota Center. It was only the second loss for the Nuggets in the last 11 games. Nuggets remain second in the Western Conference table, three and a half games behind leaders Los Angeles Lakers.

Match Info:
Indiana Pacers will play host to Denver Nuggets at Bankers Life Fieldhouse in the NBA. The match will start at 05:30 AM (IST), January 03, Friday morning. 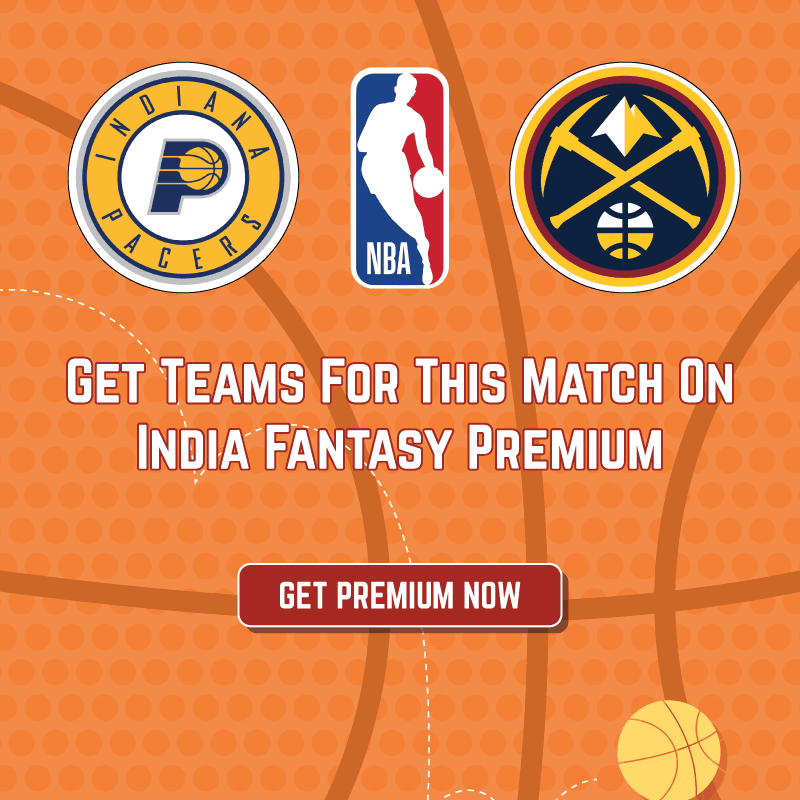