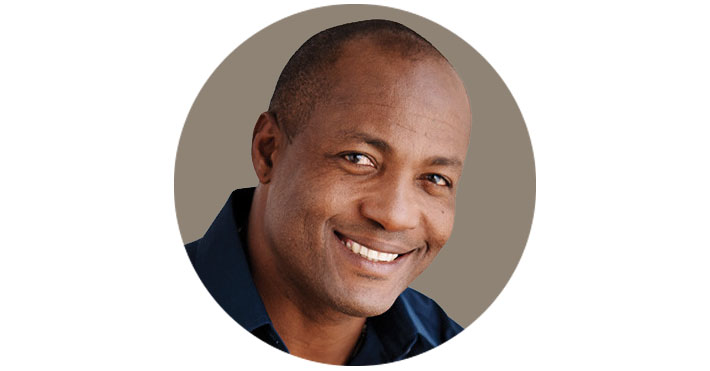 
Brian Charles Lara regarded as one of the most dignified batsmen in the world cricket. West Indians hails him as a god, and they have a stadium on his name. Former US President Barrack Obama once called him ‘Michael Jordon of Cricket’. Lara is not just a great cricketer, but he is an outstanding player of football. Brian Lara scored a double century against India in 1993 which was his maiden Test century; He was playing his fifth Test international match. He is also the most loved cricketer in the world, especially in India. 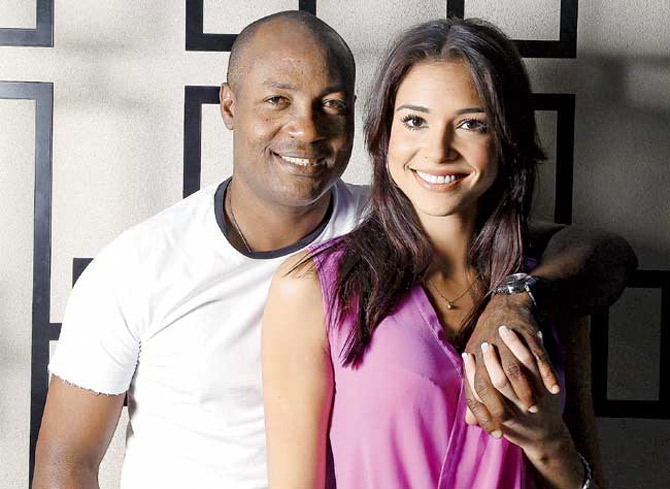 West-Indies praises him like a god of Westindian Cricket so they have named a cricket stadium under Brian Lara’s name.

he has been honoured with the honorary member of the Order of Australia for the service to West Indian And Australian Cricket.

Brian Lara Demanded MS Dhoni to Walk off the field after a controversial catch.

Lara wanted to name a stand after Sachin’s name in West-Indies but due to political pressure, he was denied to do so.

once Brian Lara and his deputy Carl Hooper denied to travel from London to South Africa due to pay disputes and both were fired from the tour but later he came back as a captain of the West-Indies team once again.

Curtly Ambrose lashed out on Brian Lara in his Autobiography about his attitude and his approach towards the game. According to Curtly, his former teammate is not giving his 100% to the team.

He scored 277 runs against Australia in Sydney which was his maiden Test century.

He became the first player to score seven centuries in eight first-class innings including his legendary walk against Durham of 501 not out.

He scored 34 centuries joint most with Sunil Gavaskar

Two of them are Triple centuries along with Don Bradman, Virender Sehwag and Chris Gayle

He scored centuries against all Test playing nations.

he was awarded Wisden Cricketer of the Year 1995

He was inducted in ICC Hall of Fame in January 2012.