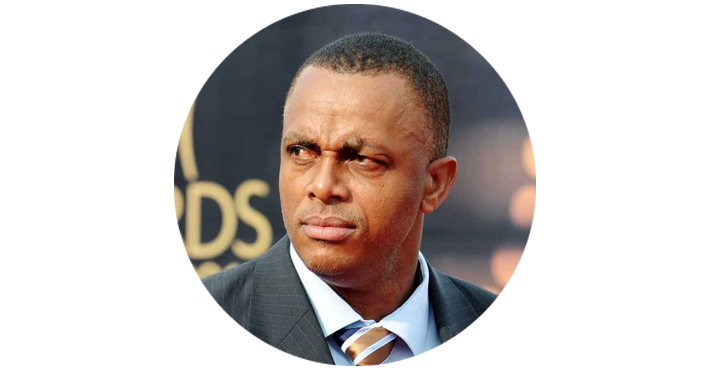 Courtney Walsh is one of West Indies’ legendary fast bowlers who has dominated Cricket with his fierce bowling abilities. He is the first bowler to breach the 500-wickets milestone in the history of Yes Cricket. He, along with Curtly Ambrose, are still considered to be one of the most lethal fast bowling pairs the world has ever witnessed.

Autobiography: Heart Of The Lion 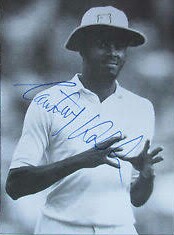 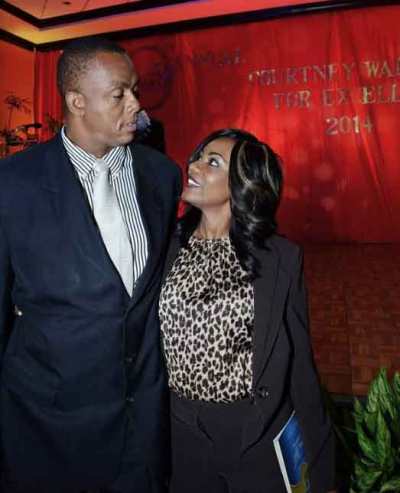 Career Turning Point: In 1979, When He Picked Up All 10 Wickets In An Innings While Playing For Sunlight Cup Cricket Team Against Camperdown High.

I blend the numbers in Sports to prepare the predictable. A sporting brain that knows my team will lose, a sporting heart that cries every time they do lose.
Previous ArticleJhulan Goswami Husband, Age, Height, Stats, Photos, Birthday
Next ArticleShemaine Campbelle (West Indies Cricketer) Boyfriend, Age, Records, Photos, Birthday, and More