5 Reasons KL Rahul is the right Captain Candidate for KXIP 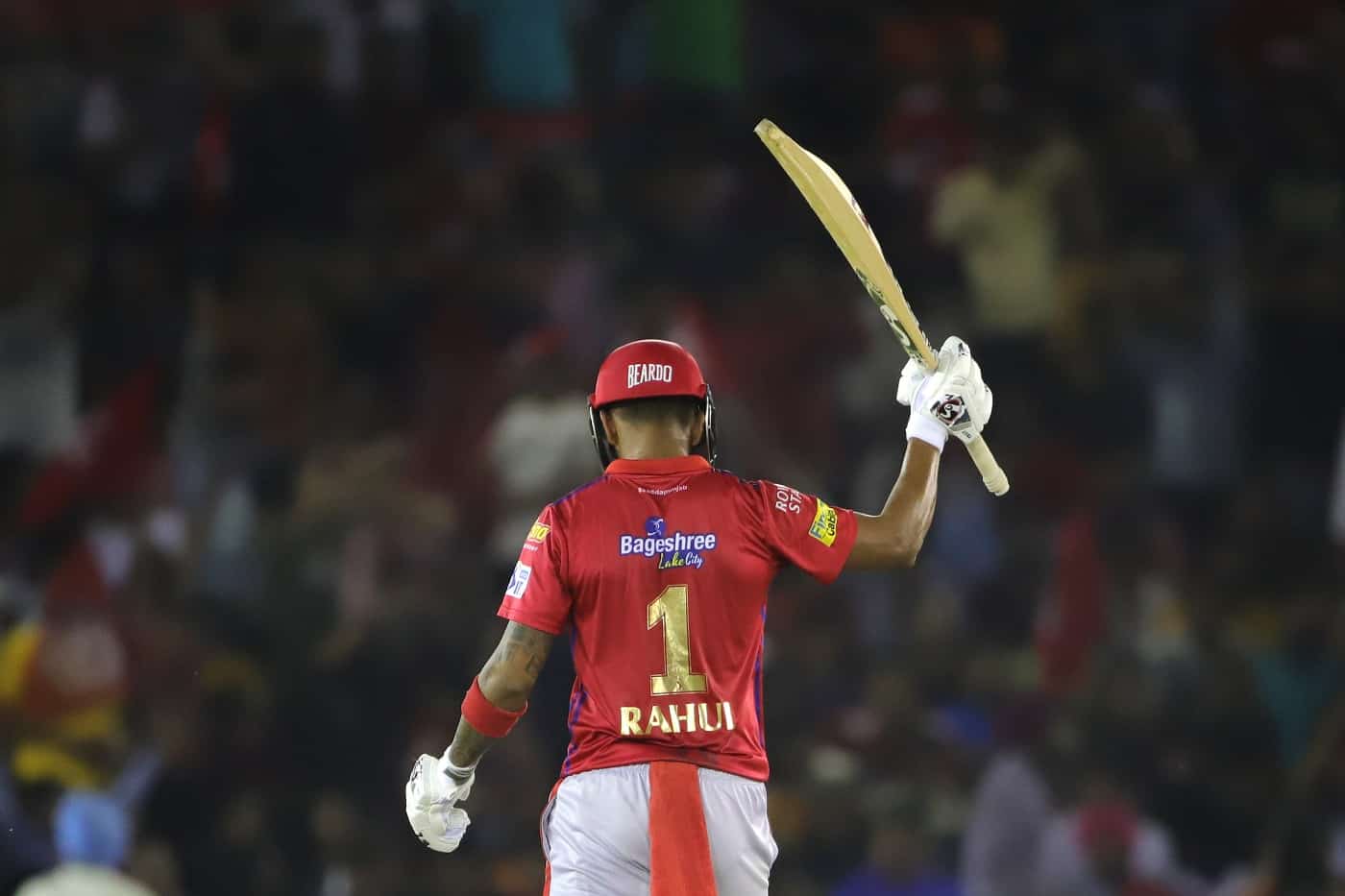 As all teams are rounding off their preparations for IPL 2020 auctions, KXIP is still searching for their Captain for next season. R Ashwin was traded with Delhi Capitals in this year’s window. First name comes to mind when it comes to candidates for the job is of KL Rahul. Let’s take a quick look at why he should be able to nail this position down:

In T20s, experience plays a crucial role in taking decisions at important moments of the game. KL Rahul has enough experience both at domestic and international levels to be able to deliver under pressure. On top of that, he is in middle of purple patch of his T20 career. That should do his confidence a worldof good.

Wicket Keepers would always have an advantage in fast paced game like T20. They are having upper hand on various fronts. They should be able to work out the field angles well and have clear advantage at time of DRS use. And if nothing dramatic happens at auction, KL should be keeping the wickets for them.

As an Indian international, he should be in high regards in the team. He has knowledge of conditions and domestic talents. And he should be able to communicate with domestic players with clarity on what they are expected of. He is confirmed to be starting every match for KXIP with form he is in unless there is an injury, so that can help team composition as well.

After this year, there is expected to be a mega auction next year and all the teams would be going through major changes. KXIP should look at building their core keeping Rahul in central figure. What better way to do that than by giving himself the reins this season.

KL Rahul always comes across as someone who loves to talk about game. He always discusses various aspects of the game with team mates just like R Ashwin. From players he has played with, it appears clearly that he loves his Cricket and knows every bit of that. These qualities should make him tactically very sound.

Although KL Rahul’s leadership qualities are mostly untested and having very limited exposure of same at first class level, but he is the most suitable captaincy material for KXIP.