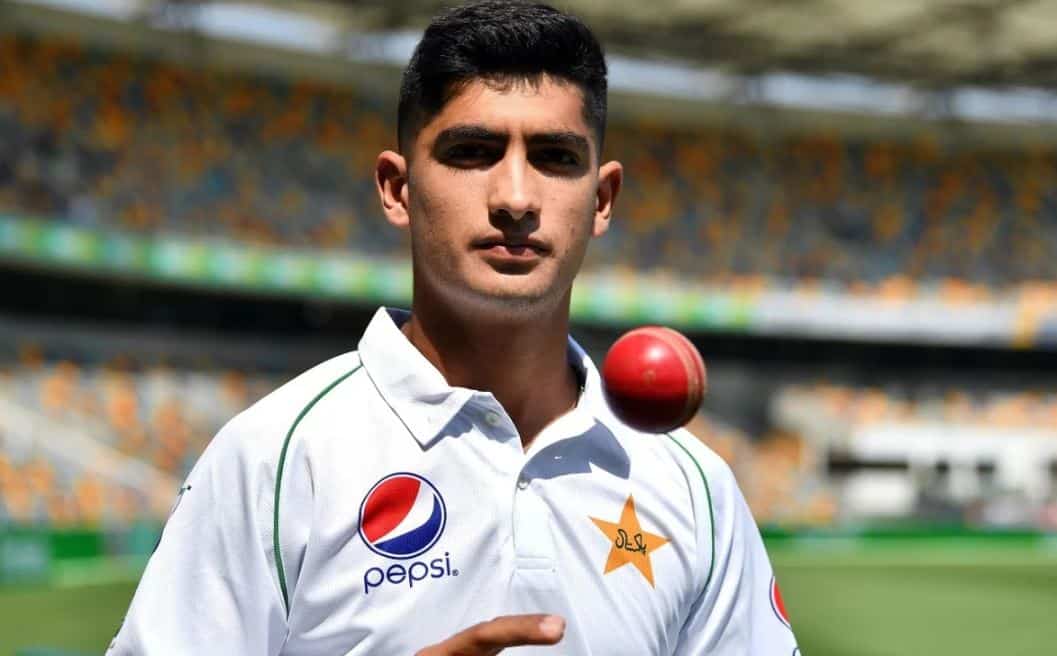 Born in a small town of Lower Dir in 2003 to a middle-class family, Naseem  wanted to pursue a career in Cricket right from the very beginning but his father was not happy with it and he wanted Naseem to complete his education and have a settled life. After countless requests from Naseem, his father gave the nod for joining the local cricket academy.

Naseem Shah generated hype around him as soon as he started playing first-class cricket for his team Central Punjab. He left batsmen jumping with his extra zip along with the seam movement. Coach Waqar Younis and selector Misbah ul Haq had their keen eyes on him and Naseem was fast-tracked to the national side after playing just five first-class games. Naseem Shah was selected for the squad to tour Australia for two-match test series in 2019. He was in the news straight away as he bamboozled the Australia ‘A’ side during the three-day warm-up match to start the tour. But then a personal tragedy hit Naseem Shah and his mother passed away back home just after the tour game. He decided to skip her funeral to focus on fulfilling his dreams.

And with a heavy heart and at the age of going to school, Naseem Shah made his international debut during the first test at the Gabba in late November 2019. He impressed everyone with his ability to move the ball late at a considerable pace. His bowling action is smooth and reminds everyone of Darren Gough and Dennis Lillee. Naseem Shah got rid of David Warner with a brute of a bouncer but Pakistan ended up losing the test series convincingly. Naseem Shah took his first five-wicket haul with a sensational spell of fast bowling in the second test against Sri Lanka at Karachi. A couple of months later, Naseem Shah became the youngest bowler to take a hat-trick when he achieved the feat against touring Bangladesh in the first test. So, the potential and promise of Naseem Shah are there for everyone to see, now it is up to him to deliver consistently and lead the Pakistani bowling attack in the coming years. 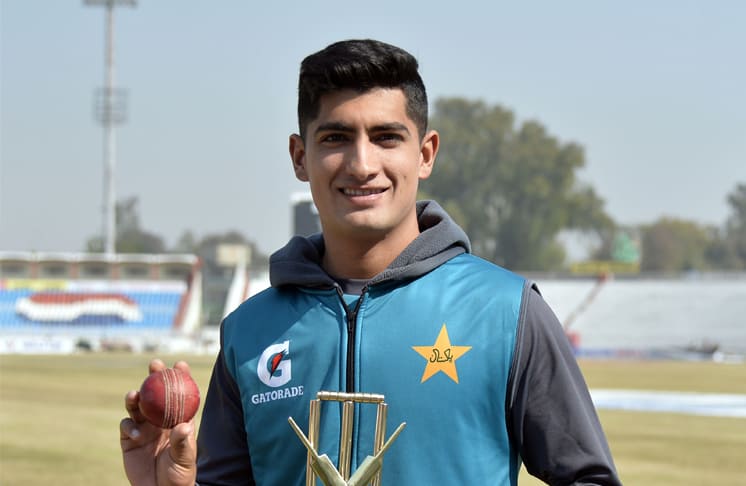 Naseem Shah was initially selected in Pakistan squad for the U19 world cup that was held in South Africa during February 2020. But this tearaway young sensation was withdrawn from the squad on the eve of the tournament by PCB. There were reports in the international media that PCB took that step to prevent another age controversy in junior cricket. Speculations were mounting about Naseem’s age right from his debut in Australia but PCB, later on, confirmed that decision was taken to allow Naseem to participate in the home test series against Bangladesh.