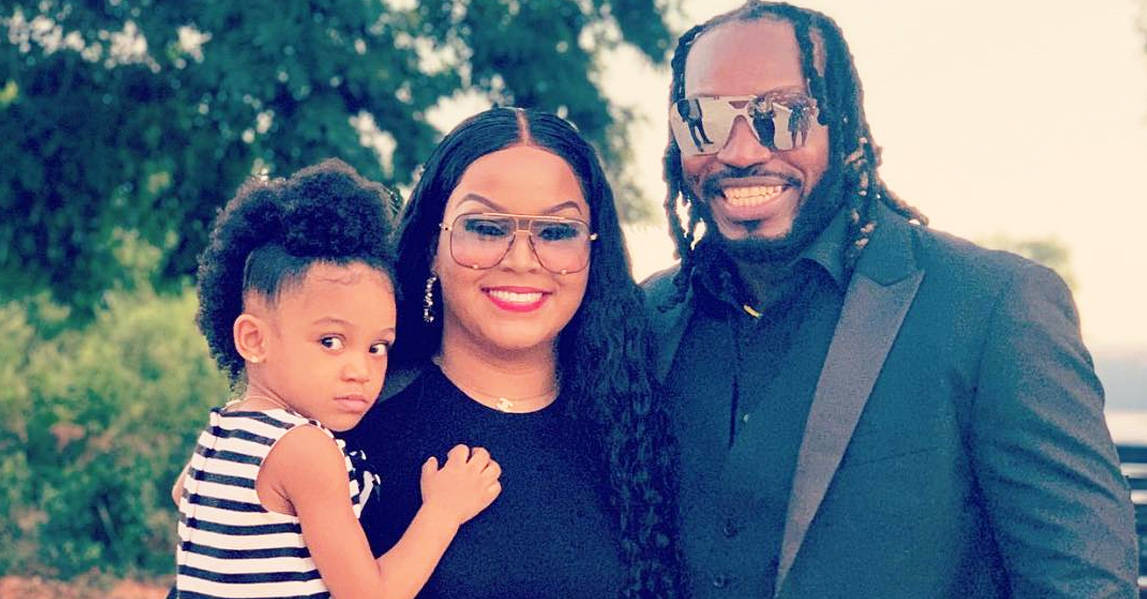 Natasha Berridge is the wife of Chris Gayle, sometimes also referred to as Allysa Berridge. She was born in the Basseterre, Saint Kitts and Nevis.

What does Chris Gayle’s wife do?

Natasha is famously known for her great sense of fashion and she is often seen promoting her carnival clothing line on her social media accounts. Natasha is a well-known fashion designer by profession. She follows a healthy lifestyle and always tries to look good and fit. She has her own range of clothing line name ‘Ultra’. Being a fashion designer, she also follows a very fashionable style and always look chic and gorgeous. Her husband and life partner, Chris Gayle is one of the most loved overseas players, who is loved for his full-on jolly nature, style and all that swag that makes him unique from all the other players. He is considered as one of the greatest batsmen under limited-overs cricket.

The couple has a long-lasting relationship. In the year 2009, they got married.

Does Chris Gayle have children?

In 2016, Chris Gayle and Natasha Berridge were a blessed baby girl named Kris Allyna Gayle. Chris Gayle loves his daughter a lot and is often seeing posting his picture with his daughter and his beautiful wife on Instagram and Twitter. Experiencing and exploring different chapters of life and trying to bring them down on the canvas of my writing. Got my degree in Journalism and I aspire to be a great writer.
Previous ArticleBealey Mitchell – Stuart Broad Girlfriend, Biography, Age, Boyfriend, Profession, Instagram
Next ArticleJassym Lora – Andre Russell Wife, Biography, Photo, Instagram, Age, Height