Nicholas Pooran proudly stands as the youngest cricketer to feature in the Caribbean Premier League and is one of the most important players from the new lot of promising West Indian cricketers.

Born in Trinidad and Tobago’s urban town of Couva, Pooran has established quite a name for himself while playing for T20 franchises across the globe.

His exploits with the bat have been enough to justify his price tag of INR 4.2 Crores in the 2018 IPL Auctions for the 2019 season. He was picked by Kings XI Punjab in the auction. 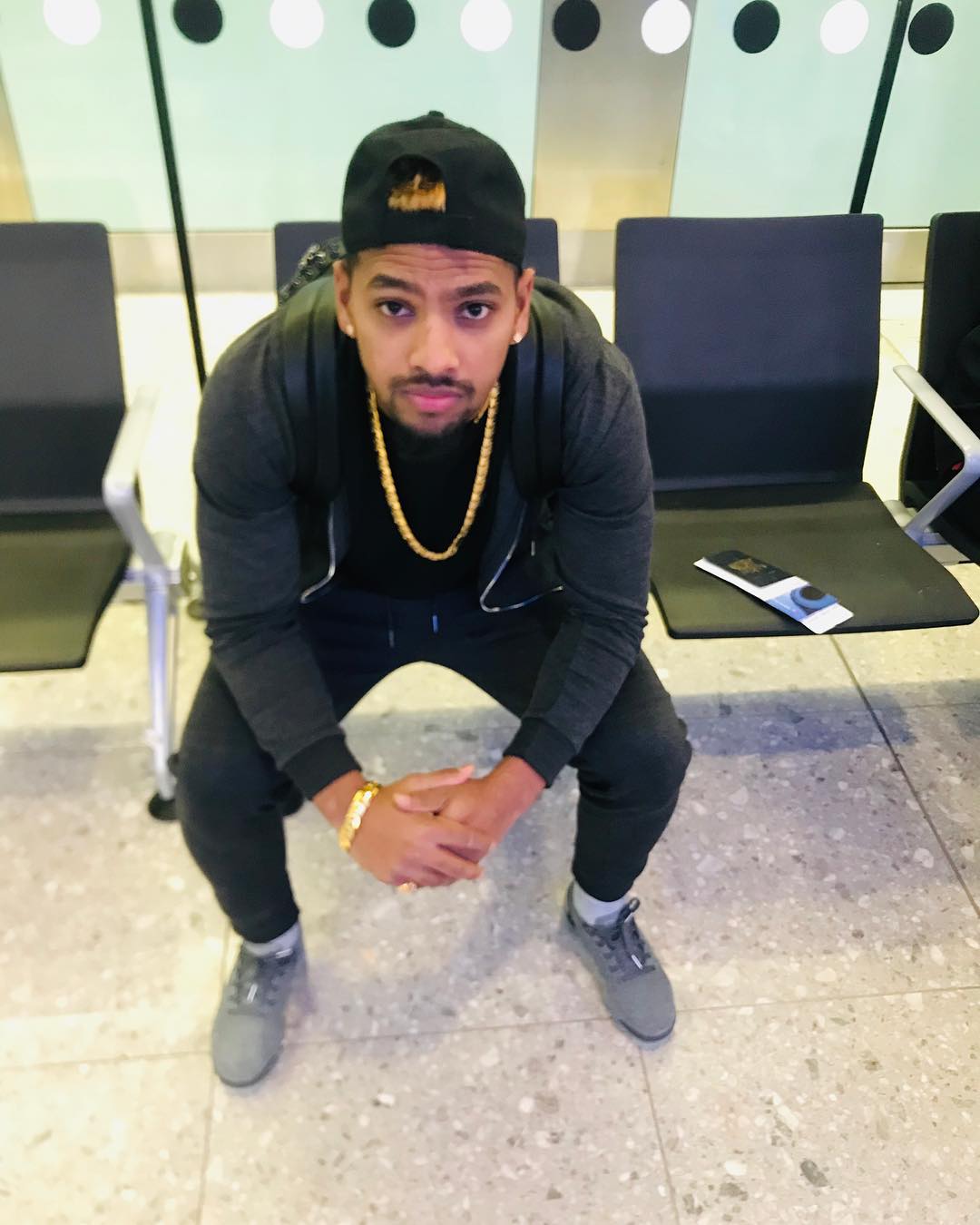 Career Turning Point: His stint with West Indies B side in Canada can well be considered as his career defining moment. He received a ban of 10 months from the WICB for signing up in the Bangladesh Premier League for the Khulna Titans.

I blend the numbers in Sports to prepare the predictable. A sporting brain that knows my team will lose, a sporting heart that cries every time they do lose.
Previous ArticleJonny Bairstow Wife, Height, Age, IPL, Teams, and More Details
Next ArticleBen Foakes (English Cricketer) Girlfriend, Records, Controversies, Age, Weight, Height and More