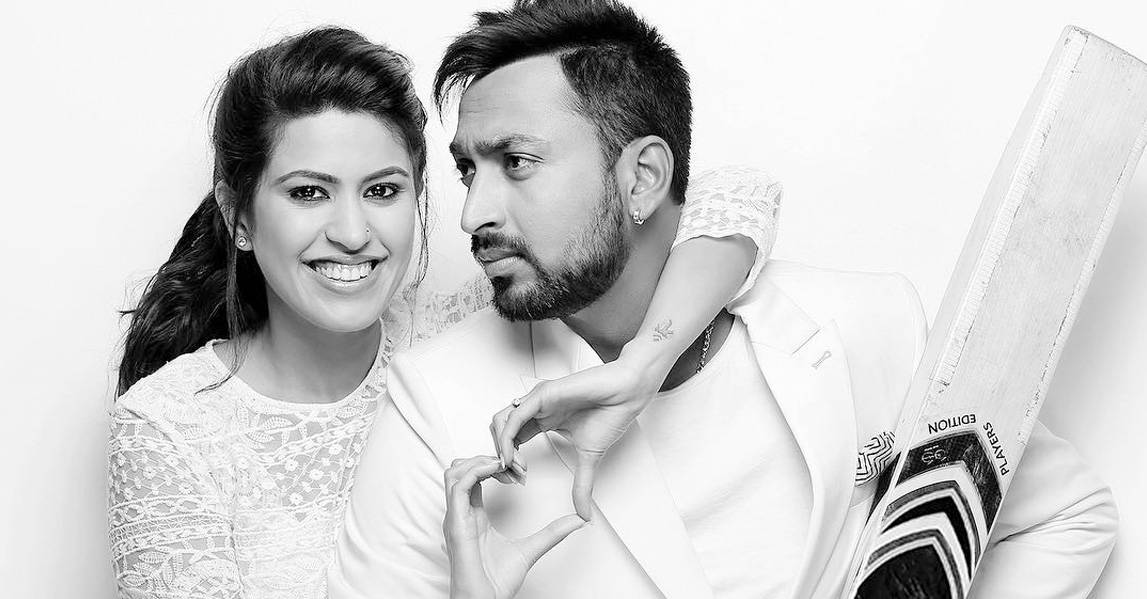 Pankhuri Sharma is the wife of Krunal Pandya. Her professional career defines her as a model, but the real reason behind her limelight is that she has married one of the most talked-about duo brothers in Indian cricket, Krunal Pandya. Krunal’s brother Hardik is an Indian cricket team superstar. 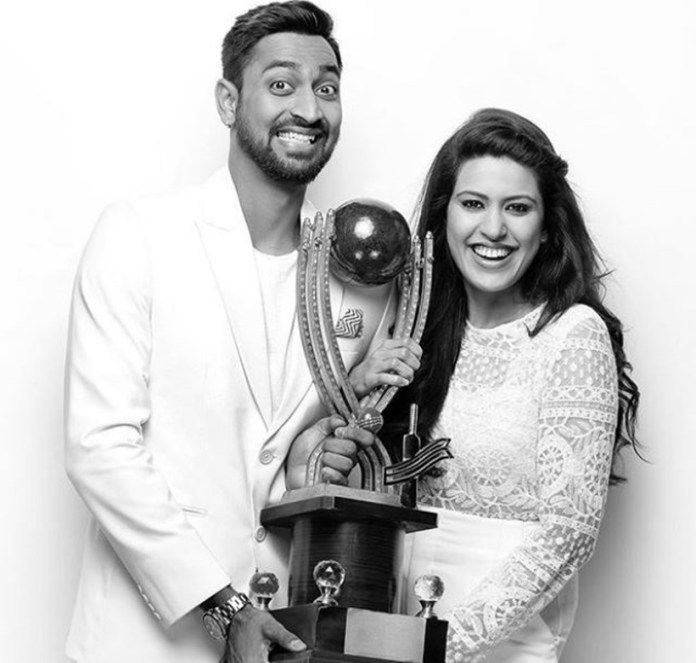 Pankhudi Sharma and Krunal Pandya got married on December 27, 2017. Pankhudi is a professional model and has done many modelling assignments. Apart from Krunal’s impressive performances on the ground, he is remembered for his warm gesture. In Jan 2019 he helped a former Indian cricketer and ex-Baroda coach Jacob Martin during his medical treatment.

Jacob Martin was in a critical condition after an accident and was bed-ridden in the hospital. Krunal Pandya, wrote out a blank cheque to Martin asking his family to fill up whatever amount is needed, but not less than Rs 1 lakh.

Kunal Pandya is a well-known cricketer. He plays as an All-rounder of Indian “A” team and also plays in the Indian Premier League from Mumbai Indian’s side.

Although she doesn’t like watching cricket, she is a big fan of her Husband (Krunal Pandya) and never misses Krunal’s game whether on Television or live at the stadium. Experiencing and exploring different chapters of life and trying to bring them down on the canvas of my writing. Got my degree in Journalism and I aspire to be a great writer.
Previous ArticleDayalan Hemalatha (India Women cricketer) Boyfriend, Age, Records, Photos, Birthday
Next ArticleAshrita Shetty – Manish Pandey Wife, Biography, Movies, Husband, Age, Instagram