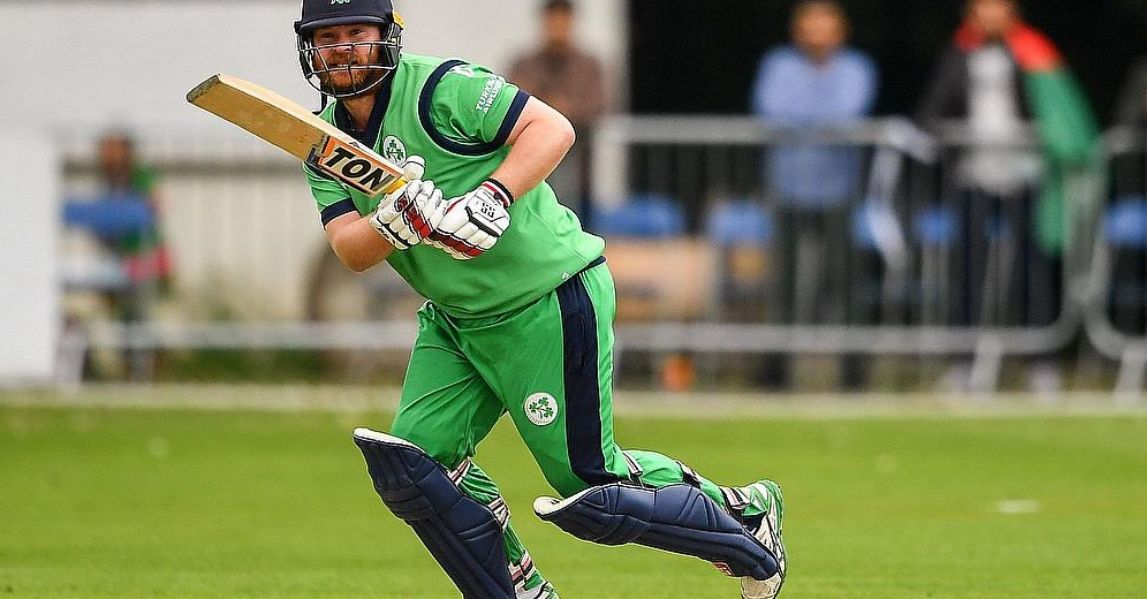 Paul Stirling, one of the best batsmen to have played for Ireland, remains one of the sought out cricketers in T20 franchise cricket around the globe. He scored 177 from just 134 balls against Canada with 21 fours and 5 sixes, the highest ODI score by an Ireland player. 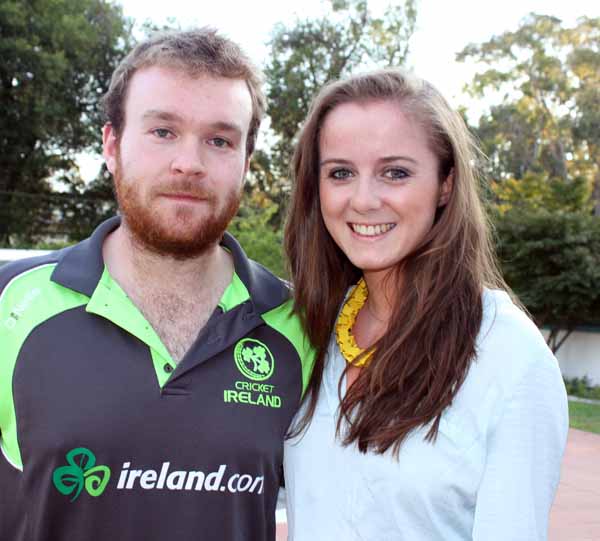