Quinton de Kock is a talented wicket-keeper batsman of South Africa. His fluency is admirable when he is on song especially in the white ball cricket. Born on December 17, 1992, Quinton de Kock is a South African professional cricketer who opens the innings in limited overs cricket and bats no 6 in Test cricket. He is also looked up as a future aspect to captain the proteas which is a big achievement for a player who is in the fifth year of his career as an International cricketer. He is often compared with the Australian legendary wicket-keeper batsman Adam Gilchrist for his talismanic approach and aggressive run-scoring abilities. In the domestic circuit, he has represented the Titans and Highveld Lions in South Africa, whereas, playing in the IPL he has donned the jerseys of Sunrisers Hyderabad, Delhi Daredevils, Royal Challengers Bangalore and Mumbai Indians. 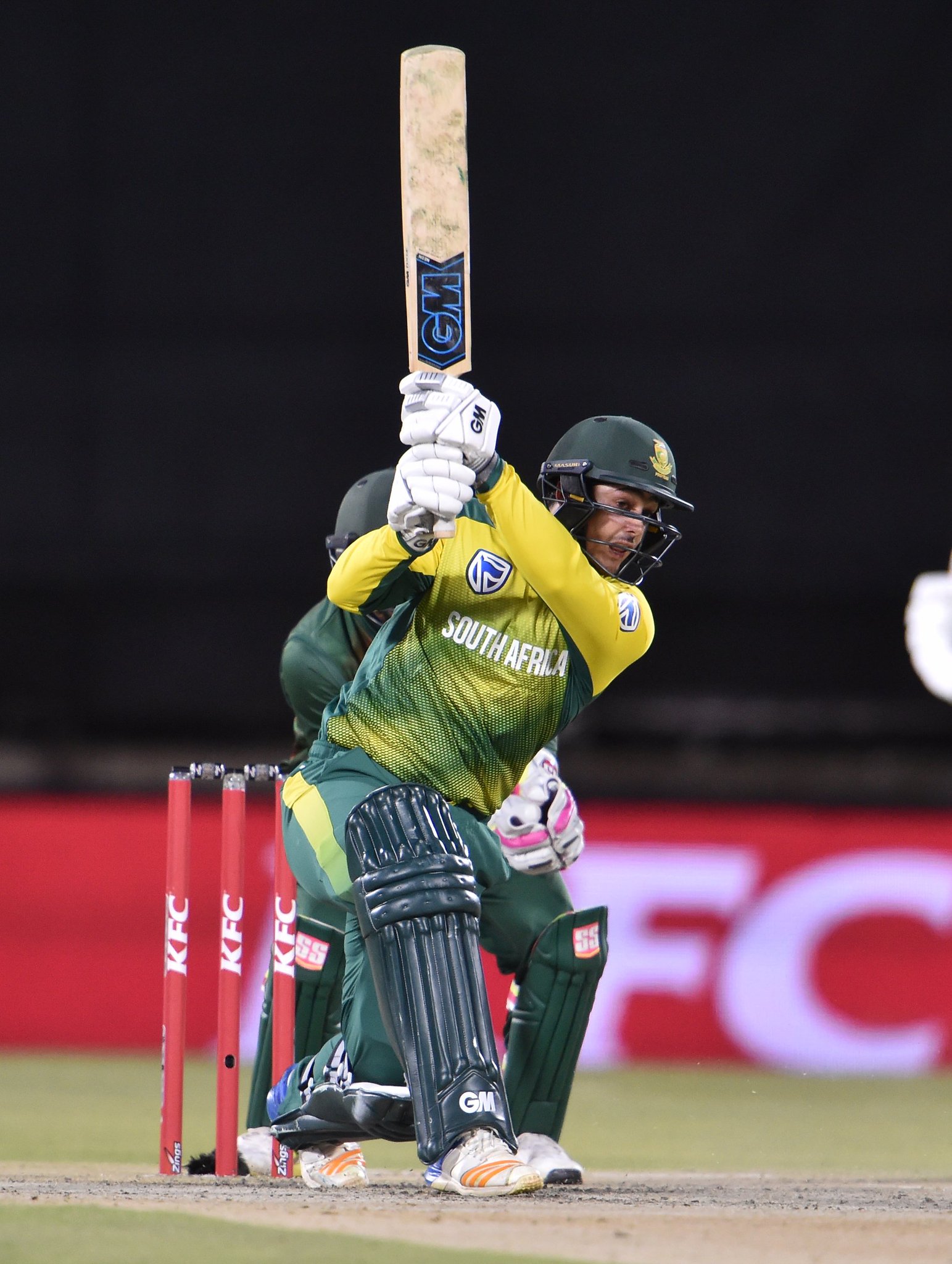 An ardent sports enthusiast who likes to write in such a manner so that the readers could relate themselves and feel the passion of the game.
Previous ArticleParthiv Patel Indian cricketer Wife, Height, Age, Batting Stats, IPL, Debut Age
Next ArticleYuvraj Singh (cricketer) Wife, Weight, Height, Age, Records and More