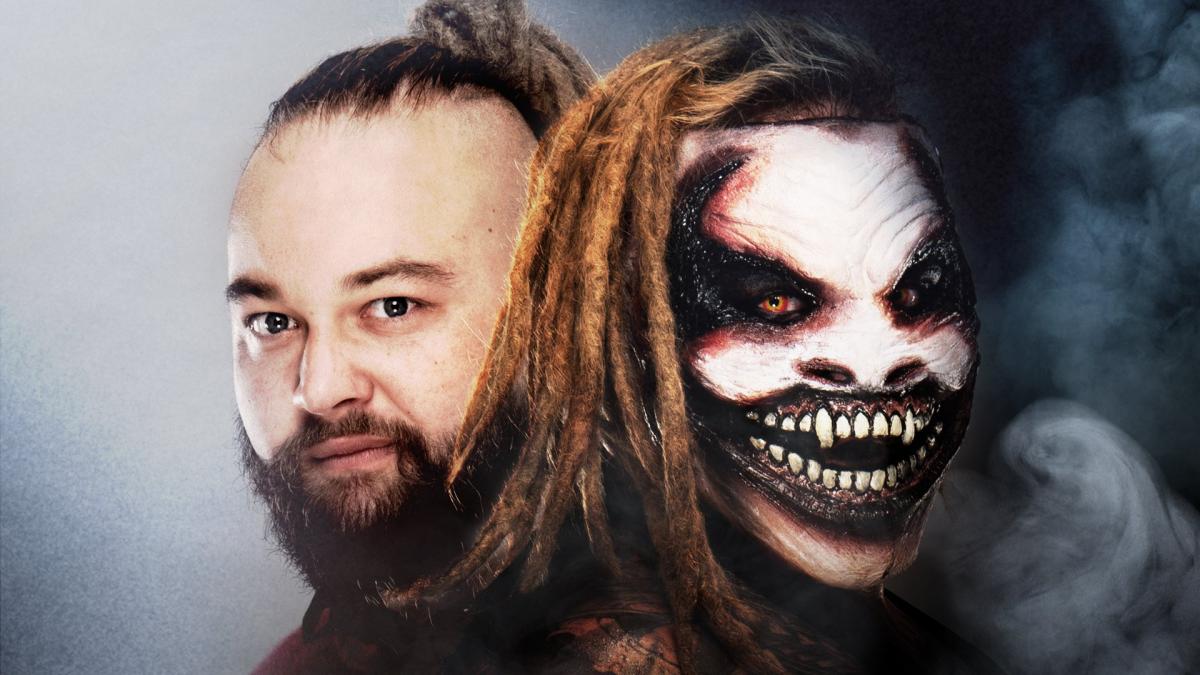 Bray Wyatt Fiend WWE: When he first appeared as Husky Harris as a part of the New Nexus stable, little did the world know that they were looking at one of the most demonic, diabolical and mysterious figures in WWE for years to come. Windham Lawrence Rotunda better known to the WWE Universe as Bray Wyatt or ‘The Fiend’ has had a career graph like none other.

Currently he plays out a dual personality role where he comes out as the fun loving Bray Wyatt in the Firefly funhouse and then channels into his dark side when he unleashes the Fiend personality. Perhaps since the Undertaker, he has been the most mysterious characters on TV. However, there has been a criticism of this character from the purists which doesn’t seem to affect his herd who follow the buzzards come what may. 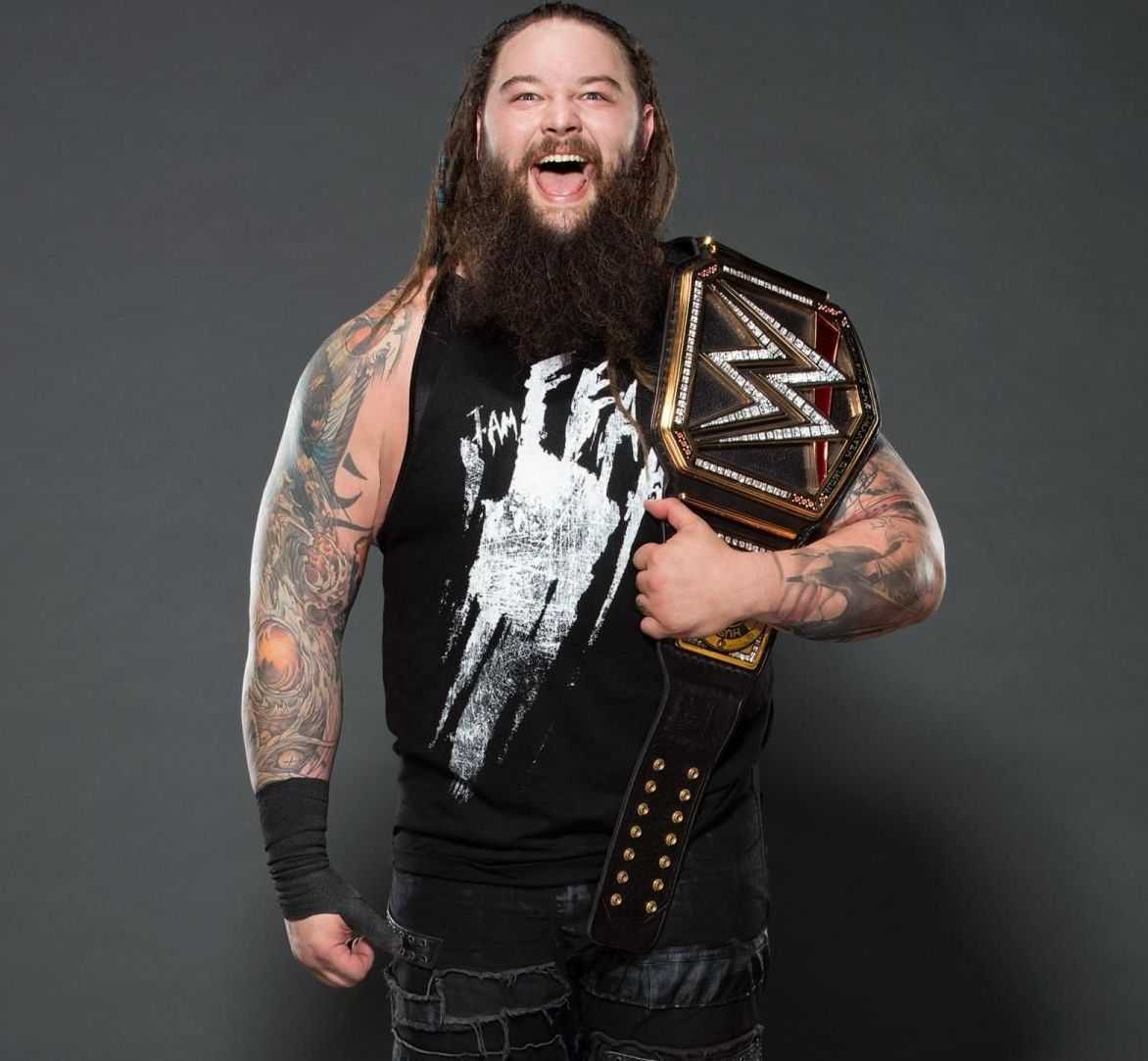 After a run early as Husky Harris, he debuted in 2014 as the leader of the Wyatt Family. The Wyatt Family constituted of wrestlers who were big and monstrous in their demeaner and had some great rivalries with Shield and New day over the years. The family had Luke Harper, Erik Rowan and Braun Strowman as their members. Bray was close to Luke Harper (or Brodie Lee) who recently passed away and we saw the Fiend giving him a tribute at Wrestlemania.

Bray Wyatt has been a part of WWE for quite a long time but he is still very young at 33 years of age and perhaps has his best years ahead of him. He has had some great rivalries over the years with the likes of John Cena, Daniel Bryan and Randy Orton most recently. He is currently involved in an angle with Alexa Bliss who betrayed him at Wrestlemania 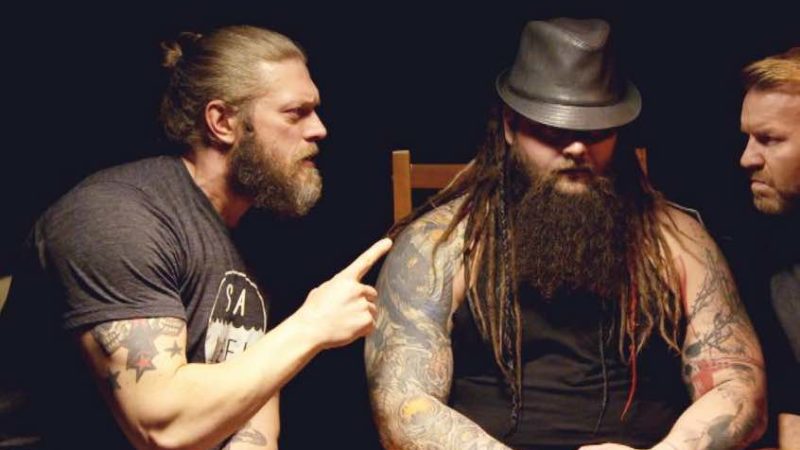 Bray Wyatt  was married for 5 years to Samantha Rotunda but the couple divorced in 2017 after Bray was accused of cheating on her with announce Jojo. Bray and Jojo have since confirmed their relationship and are parents to 2 children.

Bray is currently off screen as an angle is supposedly being worked out for him. He is one of those wrestlers who just needs one angle that can take him to the top of the pile once again. He is a former Universal champion.