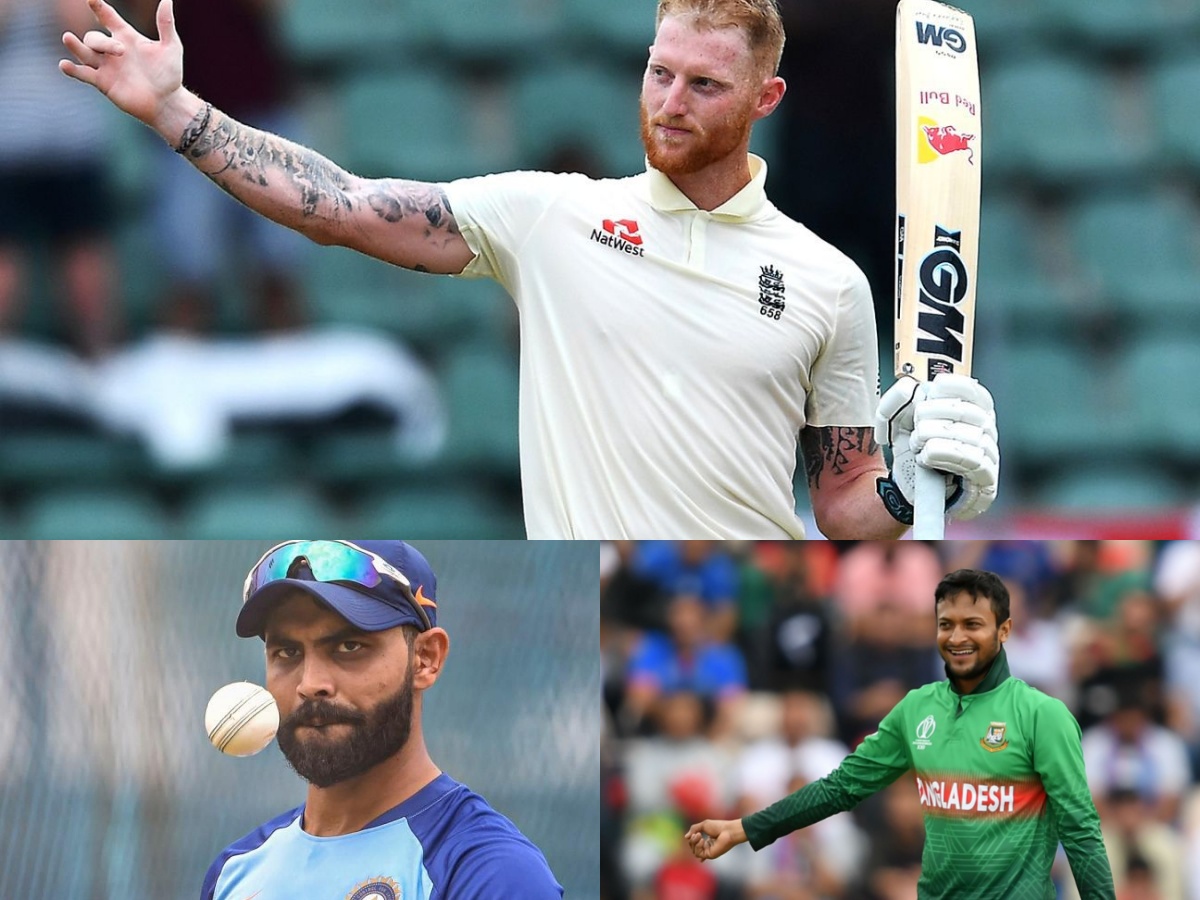 While playing for New Zealand during 1973-1990, Sir Richard Hadlee played 86 Tests scoring a total of 3124 runs and also picked up 431 wickets. In a recent exclusive interview with Times of India, Hadlee stated that the intense battle between the all-rounders during the 70s and 80s period was a special time. The former Kiwi cricketer revealed that England’s Ben Stokes is the best all-rounder in world cricket at this moment. Stokes was the Man of the Match leading England to their maiden 50-overs ICC World Cup title in 2019 and he also single-handedly helped England register a staggering win over Australia in the historic Headingley Test match during the 2019 Ashes. 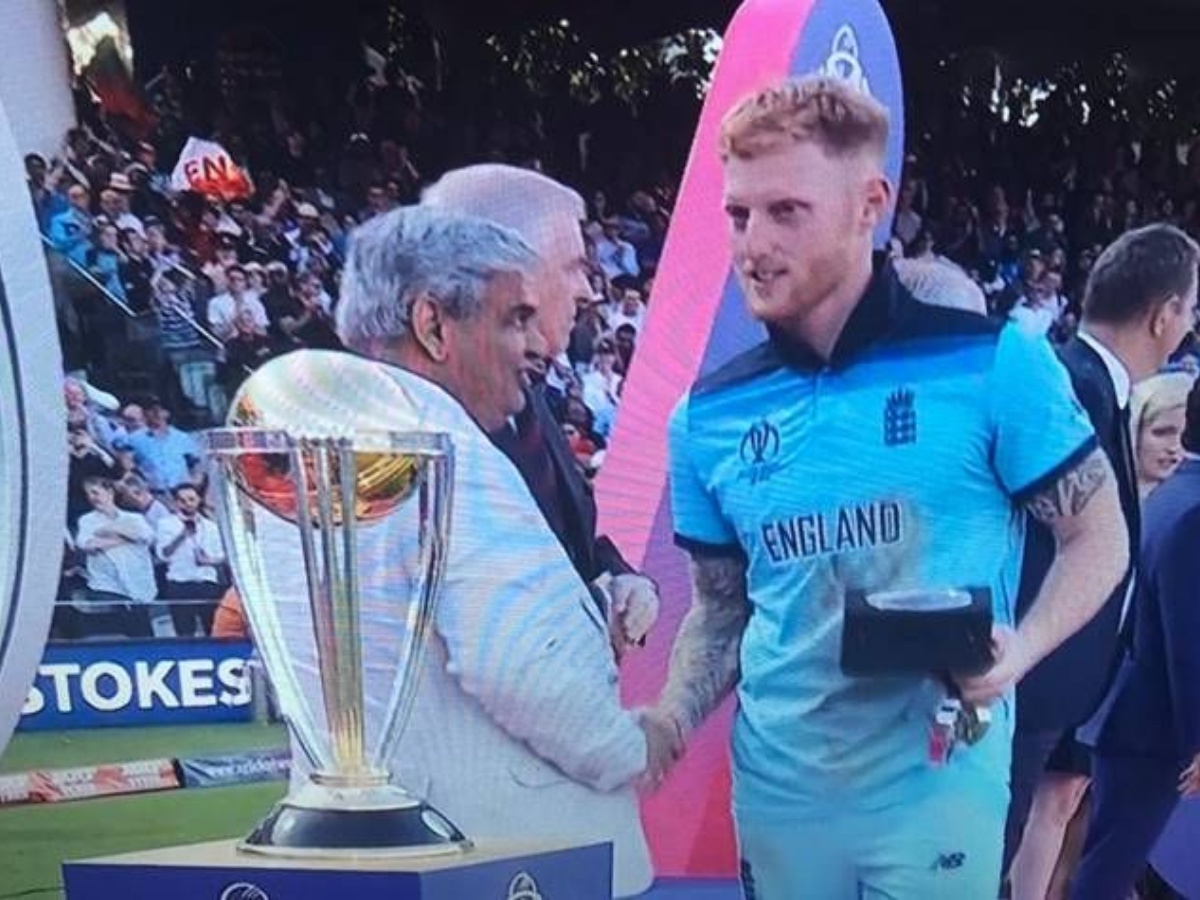 “Today, when I look at all-rounders, Ben Stokes stands out as number one-he is a competitor, a quality batsman and handy bowler who has single-handedly won games for England. Ravindra Jadeja, Shakib Al Hasan, Colin de Grandhomme, Moeen Ali, Chris Woakes and Jason Holder are all worthy in their won right,” said Sir Richard Hadlee during the interview with Times of India.

Related: Richest Cricket Boards in the World RANKED by Revenue

“The battle of all-rounders in 70s and 80s was a special time,” reminisces Sir Richard Hadlee

There was surely a hard-fought battle between the legendary all-rounder quartet of India’s Kapil Dev, England’s Sir Ian Botham, New Zealand’s Sir Richard Hadlee and Pakistan’s Imran Khan during the period of 70s and 80s. Sir Richard Hadlee went on to mention that his role in the Kiwi team during his playing days was to out perform the trio of Kapil, Botham and Imran. He also stated that each of them had a strong desire and determination to succeed in their respective roles.

“The battle of the allrounders in the ’70s and ’80s was a special time. We all competed against each other and there was a strong desire and determination to succeed. My role in the team was to out-form Imy, Beefy or Kaps. Whilst there was tremendous rivalry between the four of us, there was also mutual respect,” Hadlee concluded.

A cricket maniac who lives his life like a T20 match, time is short so make the most of it. Always thriving to learn more about cricket writing and obviously being an Indian, a big cricket expert.
Previous ArticleWatch: Universal Boss Chris Gayle To Play “Punjabi Daddy” In New Ad Shoot
Next ArticleIrfan Pathan Wife: After Getting Trolled, Former Indian Cricketer Responds To The Hate Over Wife’s Blurred Photo