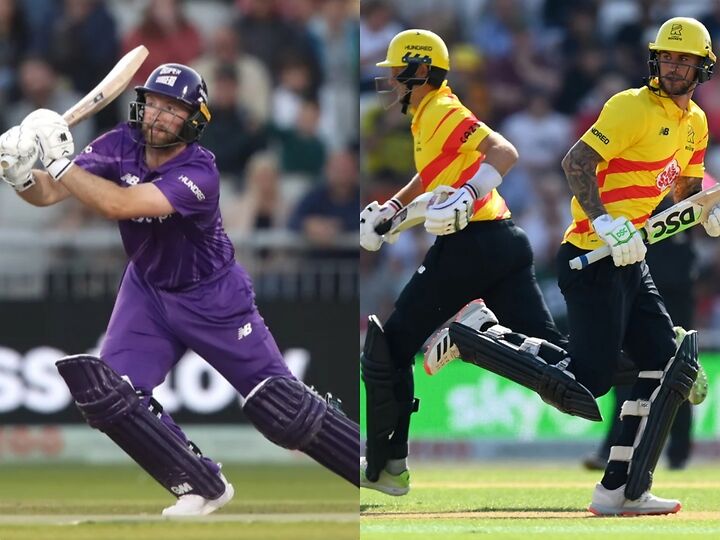 NOS vs TRT Dream11 Prediction:  Northern Superchargers have such a strong team under their disposal. They demolished Manchester Originals in their season opener who are not a bad team by any means. They look super strong with players for almost all the situations. Trent Rockets on the other hand toppled the strongest batting unit in Birmingham Phoenix in their season opener.

Match 7, NOS vs TRT, The Hundred

A belter of a wicket is expected for the game. Anything around 170 to 180 should be a safe total on this ground.

The all rounder is the most valuable player when it comes to fantasy leagues. He picked up 2 wickets and scored 29 runs in the first match of the season.

The ace leg spinner started his season on a brilliant manner. He was extremely economical and picked up a wicket.

Rashid Khan endured a bad game in the first game of the season but he was one of the top 3 wicket takers in the competition in 2021.

Alex Hales is in excellent form and played a blistering knock in the season opener. He can be a top pick for fantasy leagues.

Who will win Northern Superchargers vs Trent Rockets Today Match?