RST vs MAR Dream11 Prediction: In the 29th clash of the ECS Malta T10 League 2021, Royal Strikers will lock their horns against Marsa. Royal Strikers had a poor start to their tournament quest, losing by 82 runs and 52 runs in consecutive matches versus American University of Malta. On both instances, they were knocked out for just 42 and 65 runs. If they want to win more games, they need to improve their batting. Marsa, on the other hand, isn’t having the best of times at the moment. Prior to this game, they had lost their previous three games in a row. Both teams haven’t played to their strengths in the early going and will need to rely on their skills in the following games.

There’s no denying that the circumstances here are ideal for batting. The batsmen’ situation has improved in this T10 competition, but the pacers and spinners will still get a lot of help. As a result, picking the right batters, bowlers, and all-rounders for this match would be important.

Kushlesh Koppaka is the man to watch out for in this clash. In the first two games, he looked impressive, scoring 31 runs at an average of 15.5 with a strike rate of 194. He can be a good choice in this clash.

Rubin James is the main threat for Royal Strikers in the bowling department. In the 2 matches of the tournament, he has picked up 3 wickets at an economy of 9. He can fetch you some fantasy points. 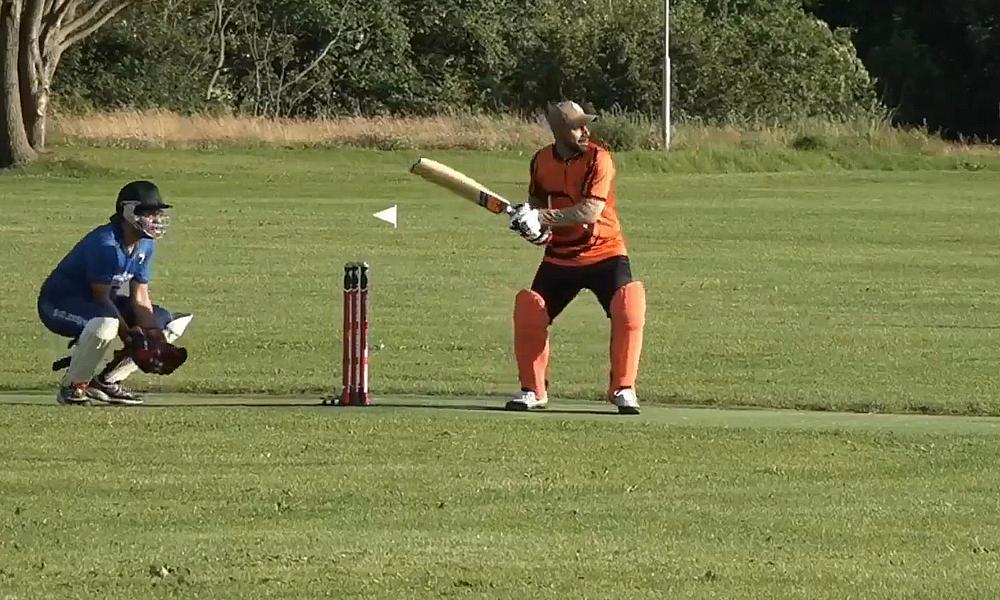 Fanyan Mughal is a quality player in this format. In the all-rounder category, he’s a good option for your fantasy team. He has scored 29 runs and taken a wicket in three matches so far in this competition.

Haroon Mughal is one of Marsa’s best players. In 3 matches in this tournament, he has added 23 runs and picked up 2 wickets. He can be a good pick for your fantasy side.

Who will win RST vs MAR today match?

In this clash on Tuesday, Royal Strikers will be banking on Savio Thomas, Rubin James, Kushlesh Koppaka and Livin Varghese to play a significant role with the bat while the trio of Abhishek Prajapati, Abhishek Kuntala, Shubham Patel and Nishit Bhatt will be their main bowlers. On the other hand, Marsa will bank upon the likes of Gurjeet Singh, Zeeshan Khan, Nowell Khosla and Haroon Mughal to take up the responsibility in the batting department. The likes of Jaison Jerome, Rejit Abraham and Mohammed Shareef will be their important bowlers. According to the RST vs MAR today match prediction & Royal Strikers vs Marsa cricket betting tips, RST are the favourites to win this match.