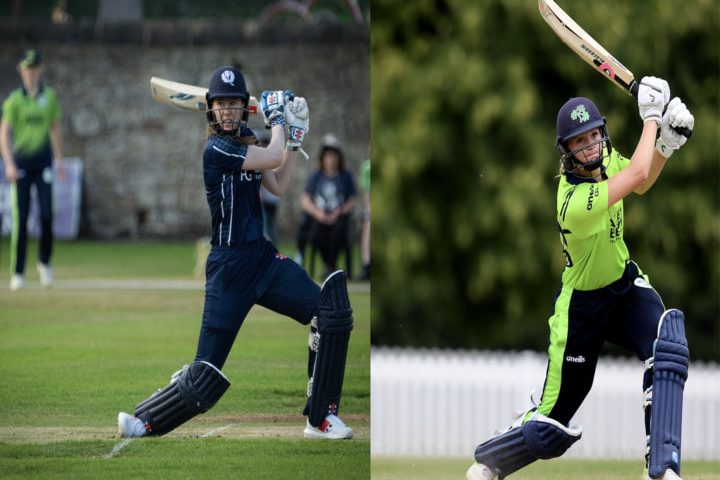 SC-W vs IR-W Dream11 Prediction: Ireland Women have started their tour with a win in the first T20I by 8 wickets. They will now face the hosts Scottish woman in the second T20I which will be played at the same venue, i.e., Grange Cricket Club in Edinburgh.

For the visitors, the first T20I was a cakewalk as they won the game chasing 137 with 8 wickets in hand and 22 balls to spare. For the hosts, this will be a do or die situation as a loss here won’t help their cause for winning the series. How the two teams will dare in this contest, let’s take discuss.

Both bowlers and batters got ample assistance from the surface in the last game. New ball was doing the talking on the fresh wicket and batting got easier in the second innings. Something similar can be expected in this match as well.

Saskia Horley in her debut game batted in the middle order in the last game and was the top scorer for Scottish women. Below are her T20I numbers.

Skipper Sarah Bryce will be opening the innings for the hosts and will be a vital cog at the top.

Opener Gaby Lewis is one of those rare batters who has surpassed 1100 runs for Irish women. She got out on 1 in the last game, but she is definitely much more better player than what her last match’s score reflects.

Orla Prendergast was the top scorer in the last game with an unbeaten 75 off 45. Below are her T20I numbers.

An ardent sports enthusiast who likes to write in such a manner so that the readers could relate themselves and feel the passion of the game.
Previous ArticleIND vs SL Dream11 Team, Asia Cup 2022: Top 5 Fantasy Picks for India vs Sri Lanka Match
Next ArticleICCB vs GEN Dream11 Prediction, Playing 11, Fantasy Cricket Tips – ECS T10 Dream11 Team for Today’s Match