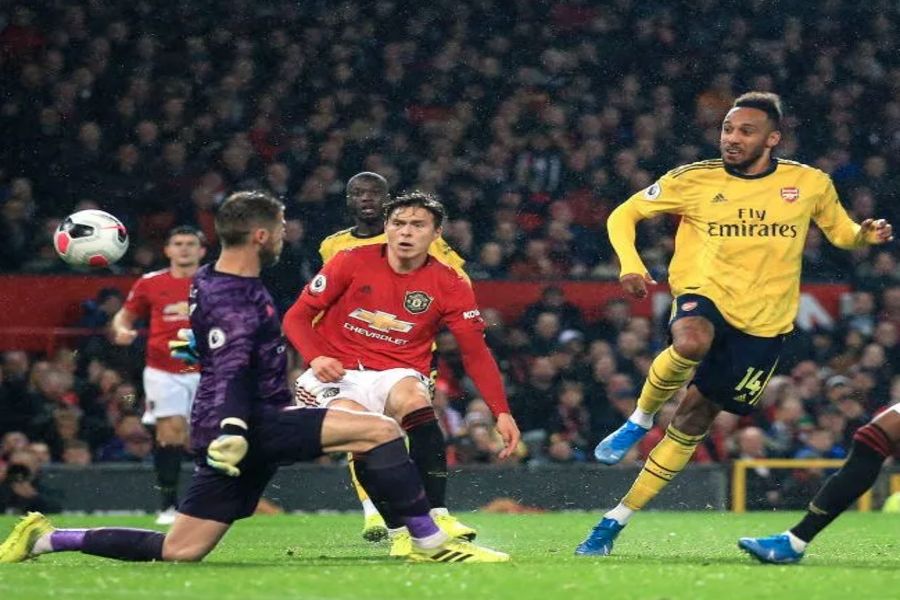 MUN vs ARS Dream11: Manchester United host Arsenal at Old Trafford for this week’s standout clash. United camp is preparing for the arrival of Ralf Rangnick. However, Michael Carrick should still be in charge for this game. The Red Devils managed a draw versus Chelsea at Stamford Bridge at the weekend. Jadon Sancho scored on the break while Jorginho equalised from the spot.

A resurgent Arsenal are on an up curve with just one defeat in 10 games in all competitions. They bounced back from the defeat at Anfield with a 2-0 win over Newcastle United. Bukayo Saka opened the scoring while Gabriel Martinelli double the advantage with a wonderful volley.

Arsenal are undefeated in five games against Manchester United. They have won three of the last five while two games ended in draws. 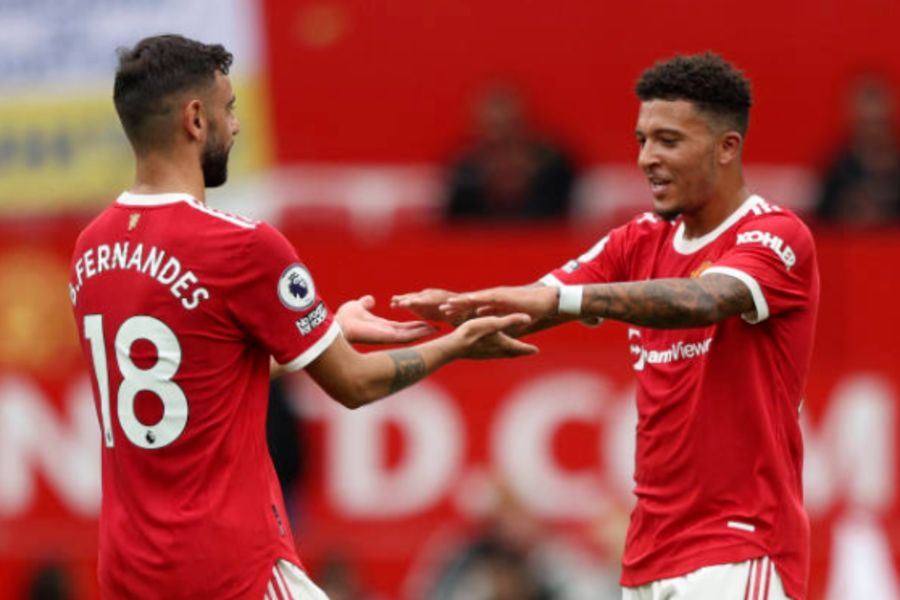 Jadon Sancho has scored twice in two games and is looking more like the talent he was at Dortmund. United would be threatening at the counter once again and Sancho can benefit.

In the previous two months, Bruno Fernandes has been quite silent. Last time out in Europe, he was left out of the lineup. We anticipate him to return with a vengeance and make a significant contribution to this game.

Pierre Emerick Aubameyang is our choice of differential for this game. He has four goals and an assist this season.