Devon Conway Wife: All you need to know about Kim Watson 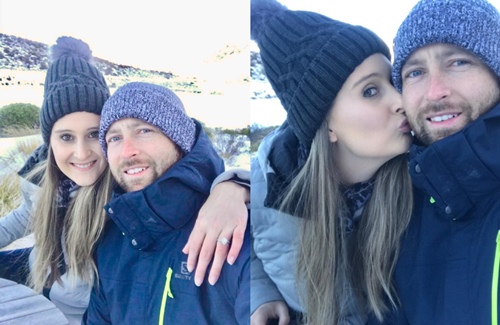 Devon Conway, the New Zealand cricketer, is known for his impressive performances on the field. But, behind every successful man, there is a supportive and loving partner, and for Devon, that partner is his wife, Kim Watson (now: Kim Conway).

The couple were in a relationship for a long time before deciding to tie the knot. They got engaged on July 23, 2020, and on April 23, 2022, they walked down the aisle in a private ceremony in South Africa, with only family and close friends present.

While Kim is mostly a private person, she came into the limelight when Devon posted a photo of them on his Instagram handle, making their love affair official. She is active on the social media platform Instagram, where her ID is ‘kimble15’ and she currently has 8.8k followers. Her bio reads ‘Wife of Devon Conway’. 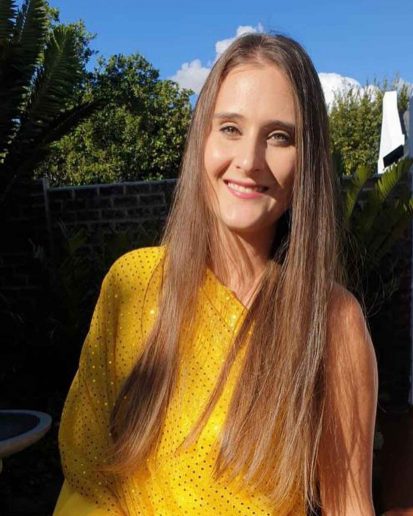 Devon’s cricket career has always been backed by Kim, who has been a constant support ever since his domestic cricket days. She has always been there to cheer him on, and her support has been instrumental in his success.

Devon Conway celebrated his pre-wedding bash with Kim in a unique style. He was spotted donning traditional Tamil attire along with his fellow Chennai Super Kings teammates. The party was attended by almost all the members of the Chennai team, while Kim connected over via a video call. The players and staff members of the franchise were also seen greeting the couple and were spotted handing them envelopes as blessings.

Overall, Kim Watson has been a constant support system for Devon Conway, both on and off the field. She has been there for him through his journey and has played an important role in his success as a cricketer. The couple is an inspiration for many, and their love story is an example of how true love can overcome all obstacles.