Kevin Peter Pietersen alias KP is arguably one of the best English batsmen to ever grace the cricket field. The former English skipper was born in Pietermaritzburg, South Africa, and was one of those players who completely changed the vision of England Cricket. The English side was lacking risk takers in early 2000 that is when KP made his mark in world cricket and announced the arrival of a flamboyant, risk taker, swashbuckling batsman. The stature of Kevin Pietersen was immense and when he left playing he was the fourth highest run-getter for England with 8181 runs in 104 Test matches. He had an unfortunate end to his cricketing career when he was abruptly out of the national side after an unforgettable Ashes tour of 2013-14 in Australia. His career was cut short by the English Cricket Board after some differences between him and the board and his stint to represent England was over once and for all after the 2013-14 ashes. 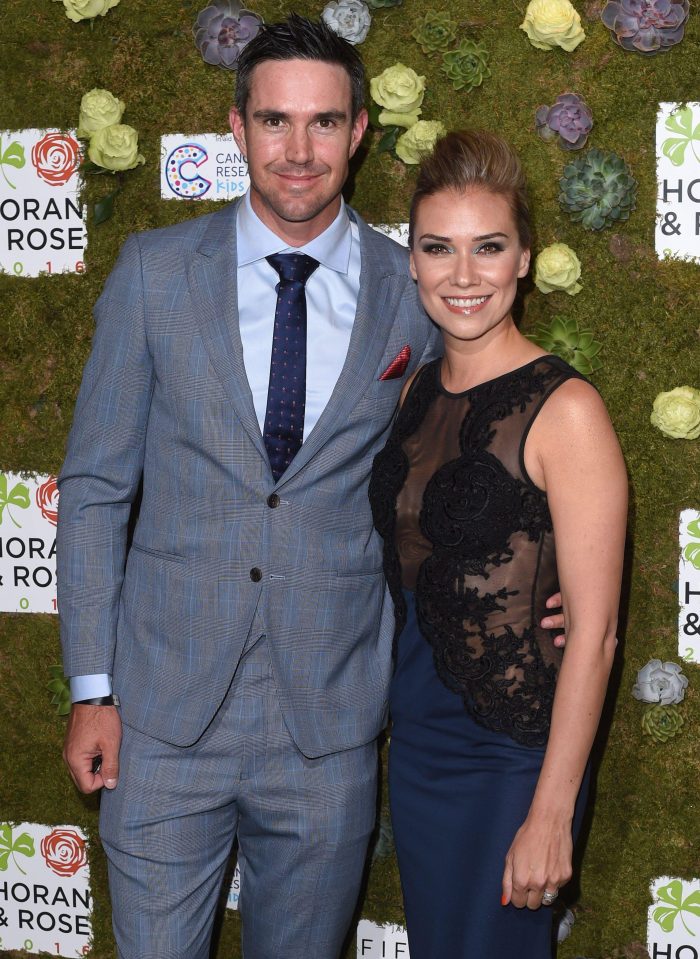 An ardent sports enthusiast who likes to write in such a manner so that the readers could relate themselves and feel the passion of the game.
Previous ArticleNavjot Sidhu Wife, Height, Age, Batting Stats, Records, Politics
Next ArticleAndrew Flintoff Wife, Height, Age, Records, Biography