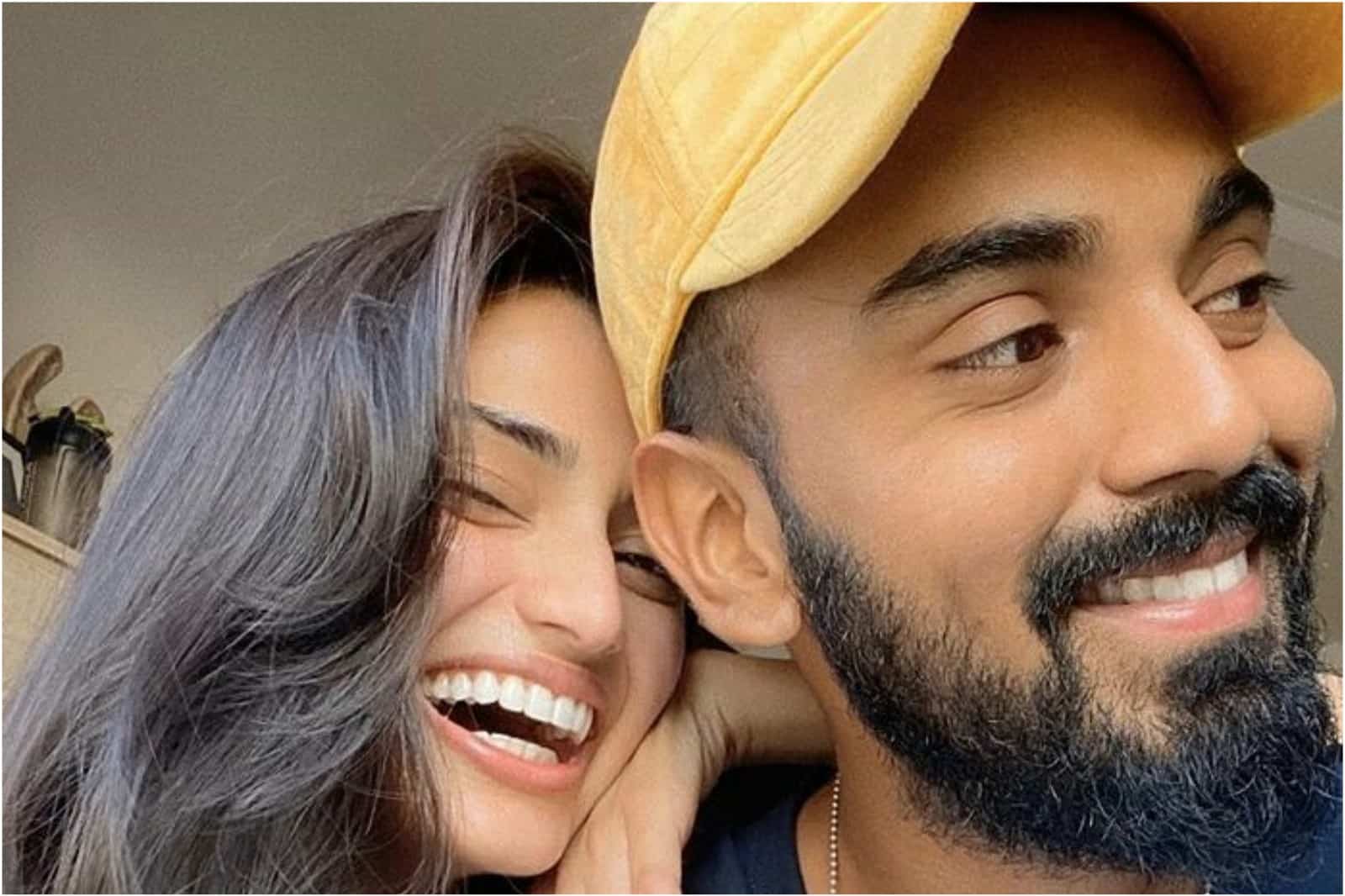 Quarantine is the name of the most popular event that is happening in the world right now. World over most of the nations are affected by the Corona Virus pandemic and it has forced common people and celebrities alike to stay home, stay indoors and spend time in quarantine.

This particular situation has changed the perspective of life one has to say. Sports personalities have been with their families for longer than expected obviously due to lack of sporting actions.

KL Rahul is no such exception as he is spending time with his family and away from the game. Even though he is not on the cricket field life has been action packed for the wicket keeper batsman.

Incidentally today being his birthday, wishes have been pouring in from all corners for the dashing T20 opener KL Rahul. Among all the wishes, one special wish from a special person caught all our eyes. It was from Athiya Shetty who is rumoured to be in a relationship with KL Rahul for some time now. Athiya Shetty sort of declared her relationship with rumoured boyfriend KL Rahul in her Instagram officially today and what could have been a possibly better day than the cricketer’s birthday, right?

Athiya posted a super cute photograph with the birthday boy on her official Instagram account in which both of them seem to be sharing a lighter moment within them. “Happy birthday, my person,” with an emoji was the caption for the cute picture.

Looking forward for cricket to resume

With the official statement from BCCI coming out yesterday that the IPL has been postponed indefinitely, the next assignment for Indian cricketers is still unknown. Everyone including KL Rahul would have liked to have had the IPL season happen.

In fact more so for KL Rahul as he was appointed the new skipper for the Kings XI Punjab franchise. Fans and pundits were eager to see how the opener would lead a team of talented players under the guidance of legend of the game in Anil Kumble who is the head coach.

Taking the life out of me is better than taking cricket from me. Welcome to my world which gives nothing but happening stories in the cricketing world
Previous ArticleSuniel Shetty weighs in on his daughter’s relationship with KL Rahul
Next ArticleKL Rahul Beats Athiya Shetty in an Online Game; Shares Screenshot