Romario Shepherd is a tall, strong and muscular all-rounder who has come through the ranks. Shepherd’s outstanding performance at the Nagico Super50 tournament in the year 2016 earned his spot in the Windies A team in 2018.  After his consistent performances at the CPL 2019, he was named in the West Indies One Day International (ODI) squad that toured India for the series against Afghanistan. In November 2019, Shepherd made his International debut against Afghanistan. 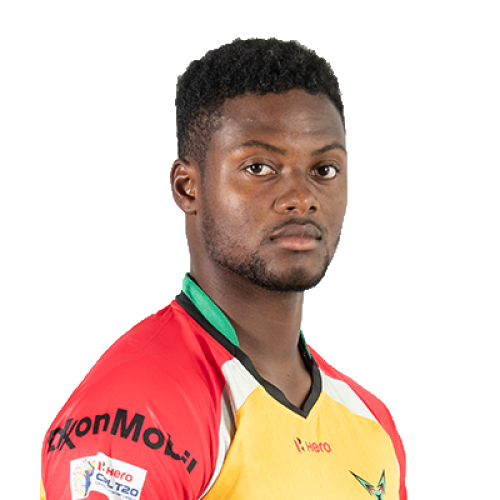 Romario Shepherd was born in a Christian family in Guyana. He played 4 First-Class matches before he made his ODI debut.