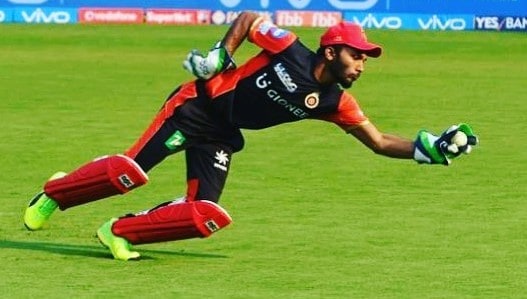 Vishnu Vinod IPL : Kerala cricketer, Vishnu Vinod isn’t an unknown name in first-class cricket. The 27-year old cricketer has played 20 first-class matches, 26 List-A games and 30 T20 games as far as his domestic cricket is concerned. A talented wicket-keeper batsman, Vishnu Vinod is known for his power-hitting abilities. Vishnu’s ability to hit big shots at will and play at different positions makes him a valuable asset to any team.

It would surprise a few but the Kerala batsman has been part of the Indian Premier League in the past. Ahead of the 2017 IPL, Vishnu was added to the Royal Challengers Bangalore squad as a replacement for KL Rahul.

Apparently, N Jagadeesan, Vishnu Vinod, Prashant Chopra and Pavan Deshpande were called up for the trials in a bid to find the replacement. Of all the three players, Vishnu impressed his six-hitting ability and wicket-keeping skills.

“Being aggressive with the bat comes naturally to me. Sticking with that approach has helped so far. IPL is something I’ve been wanting to be a part of all this time. I just want to go out there and keep doing my best so that selectors can take notice of me.” Vishnu said in an interview after getting selected.

He played three games that season but couldn’t make a significant impact. In 3 games, he amassed 19 runs with the highest score of 9. Against Delhi Daredevils, he had the chance to exhibit his power-hitting skills at the death. He hit a fabulous six to Zaheer Khan. However, he ran himself out on the next ball in a bid to give the strike to Kedar Jadhav.

He was released from the squad the following season. In a boost to his IPL ambitions, Delhi Capitals has signed him for 2021 IPL. He would be hoping of getting atleast a couple of games to show his mettle in the cash-rich league. 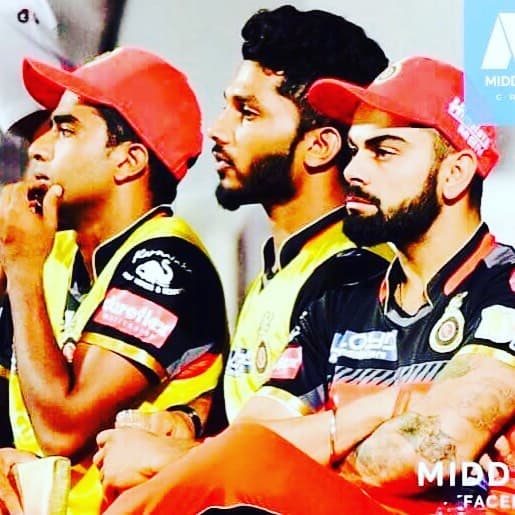 Vishnu Vinod plays in the middle order for Kerala in domestic cricket. Later in the tournament, he, however, moved down the order. He batted in 4 games, scoring 95 runs. His best innings came against Delhi. In pursuit of a 212-run total, Vishnu Vinod played an unbeaten 71-run knock off just 38 balls to script an emphatic victory for Kerala.