Who is Ahmedabad IPL Team Owner? Details about Net Worth and Business 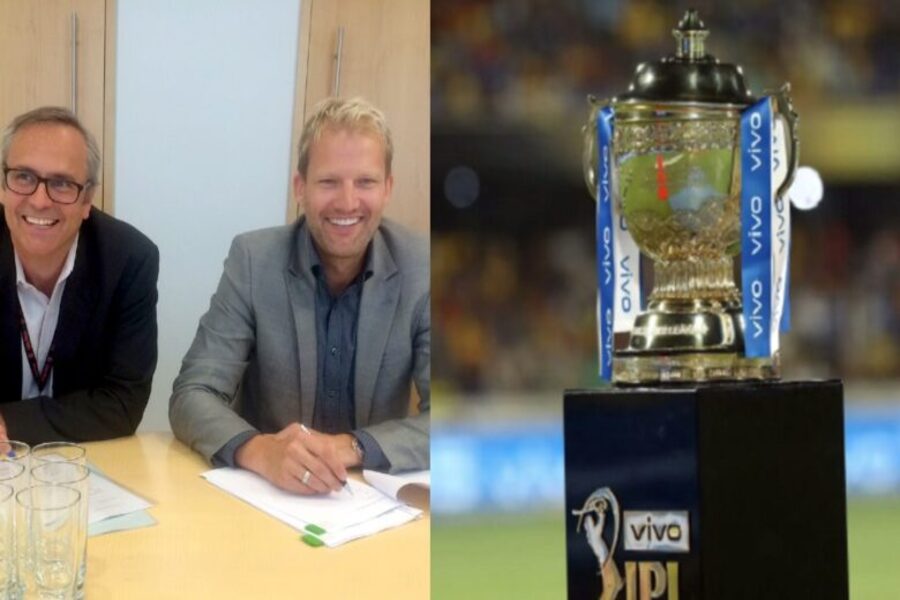 The Indian Premier League has been a fantastic platform for the young players to set their foot in competitive cricket and run shoulders with the best T20 cricketers all around the world. It has given many cricketers like Hardik Pandya, Rishabh Pant, Jasprit Bumrah to the Indian team, while Rashid Khan and Glenn Maxwell have prospered well in the league.

The tournament has helped the growth of Broadcasting platforms, sponsors, Franchises, and BCCI as well. With the viewers increasing in an exponential manner, the tournament is getting traction from corporates all around the world, which was quite evident in the recently concluded Bids for two new teams of IPL.

All about Ahmedabad IPL team owners CVC Capital Partners are the owners of Ahmedabad franchise that will feature in the Indian Premier League from IPL 2022. They are headquartered at Luxembourg and is a global equity firm established in 1981 having offices around America and Europe. Their current net worth is around 125 Billion Dollars.

They have an experience of investing billions of dollars worth of money in various sporting leagues like La Liga, NBA and Formula 1. They also have a vested interest in betting business, and have bought out gambling companies over the last few years. The team is expected to expand their presence in India, with the recent acquisition of the franchise in IPL.

The CVC Capital Partners have an investment in various sports like Football, Rugby, Volleyball, and Cricket. In 2006, they bought a 63% stake in Formula One Championship, and then sold it in 2017 with a massive profit. In the current scheme of things, the equity firm has a 10% stake in La Liga and Serie A, shelling out 2.7 Billion and 1.7 Billion Euros respectively. They also hold a 27% stake in Premiership Rugby, which is a professional competition organized in Europe.

The Board of Control of Cricket in India sought to add two new teams from the IPL 2022. In this purpose, the Ahmedabad and Lucknow franchises won the highest amount of bids due to the stadium with well equipped facilities.

The CVC Capital Partners won the bid for Lucknow franchise by shelling out 5625 Crores. The base price for the teams were set at 2000 Crores by BCCI, and they will be quite satisfied with the final bidding amount. The firm is said to have been trying to buy an IPL franchise from last few years and will finally have a sigh of breath.