IPL 2022 retention rules explained. Here’s everything you need to know 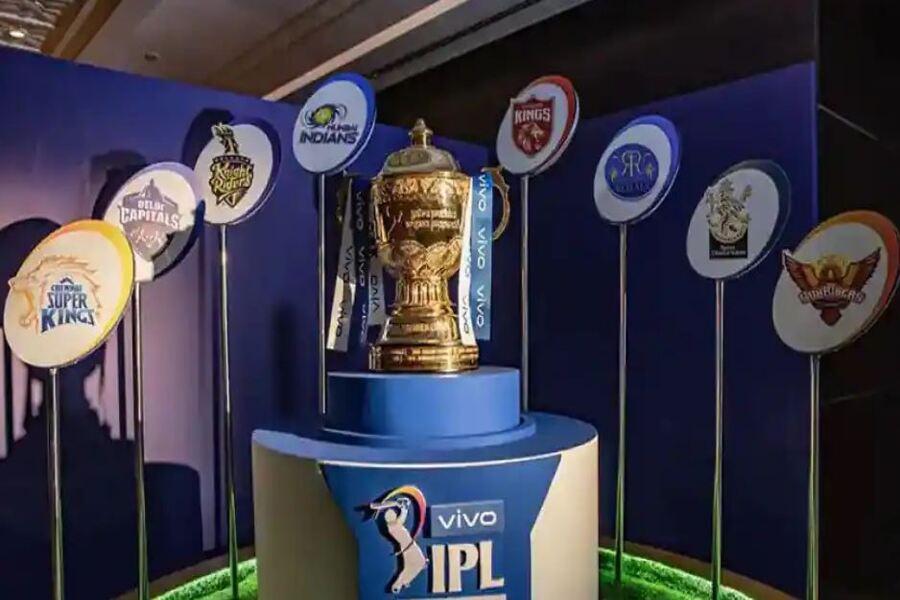 IPL 2022 retention rules – The Indian Premier League has been one of the best platforms for the young cricketers to prepare for the international cricket, due to the quality cricket being played in the tournament. Many cricketers like Hardik Pandya, Yuzvendra Chahal, Deepak Chahar, Venkatesh Iyer broke into the Indian team due to their performances in the league. The player retention deadline is set for 30 November. The mega auction will take place in January 2021, and will be an interesting one as the term for the players will be for 3 years.

The total purse amount is 90 Crores for each team in the IPL 2022 Auction. A maximum of 4 players can be retained ahead of the auction. The combination can be 2 Indian and 2 overseas players, or 3 Indian and 1 overseas player.

If the four players are retained by the franchise, then the players will get 14, 12, 8 and 6 Crores per season. For three retentions, it will be 15, 11 and 7 Crores. For two retentions, 14 and 10 Crores need to shed out by the franchise. For a single retention, 14 crores will be the amount. From the released list of players, the new franchise can opt to select 3 of them each ahead of the auction. The new franchises would have their eyes set on some of the key players for the next 3 years. The Punjab Kings is said to not retain any of the players, which includes KL Rahul as well. While David Warner was out of favour for the Sunrisers Hyderabad team in 2021 and is not expected to be retained as well.

Both the batters were in terrific form in the T20 World Cup, with David Warner also being named the player of the tournament. KL has the leadership qualities and is scoring consistently in the IPL and will be a valuable prospect.

Cricket buff. A happy kid who gets to write about Cricket. Traveler.
Previous ArticleWhich IPL team has most fans in 2021?
Next ArticleFastest 50 Test wickets for India. Axar Patel on the brink of massive record