Chris Gayle Net Worth: A Guide to His Current Value 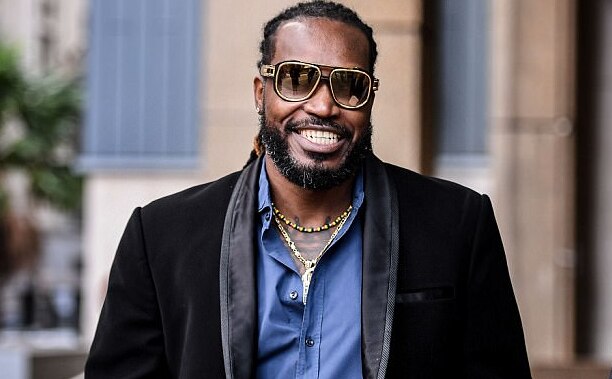 Chris Gayle is a Jamaican cricketer who has an estimated net worth of USD 35 million. He is the most feared batsman in all of World Cricket, with his signature “six-hitting” technique that has gained him many fans around the world.

He has the most international caps for the West Indies and is the only player to achieve three centuries — a triple hundred in Tests, a double hundred in ODIs, and a century in T20Is. Gayle is the first batter in T20 cricket history to smash 1000 sixes.

Chris Gayle Net Worth: How Much Does He Make?

Gayle was born on 21 September 1979 in Kingston, Jamaica, West Indies. He is considered one of the best T20 cricket batters of all time. In T20 cricket, he is the only player to score more than 14000 runs. Gayle’s historic knock of 175 runs off 66 balls for Royal Challengers Bangalore in the IPL, set a new record for the quickest ever T20 century. It is also the highest score ever by a batsman in T20 history. While playing for the Melbourne Renegades in the Big Bash League, he also matched the record for the quickest 50 in T20 cricket. In 2019, Gayle was ranked third among the highest-paid cricketers. IPL franchise Kings XI Punjab purchased him for INR 2 crores in 2018. He continues to pull the same salary. The Universe Boss also made a lot of money when playing for the PSL’s Multan Sultans, the APL’s Balkh Legends, and the Mzansi Super League’s Jozi Stars, and Global T20’s Vancouver Knights. He reportedly earns USD 100 thousand in these leagues.

Chris Gayle has invested an unknown sum of money in IONA Entertainment, a virtual gaming platform, as well as in FlippAR, an Augmented Reality service-based company in India.

Chris Gayle has an impressive resume of endorsements. His fortune includes revenue from sponsorship agreements with companies like Adda52, Attiitude.com, Spartan Sports, Royal Stag, and Jio. His dazzling personality and great achievements on the cricket field have led to his endorsement deals. He also endorses Agrani Homes and betterU.

Gayle has a three-storey, nine-room mansion in Kingston, Jamaica worth USD 2.5 million. It has a swimming pool, a sports zone, a gaming zone, and a bar. His garage is similarly remarkable, with a diverse collection of automobiles and motorcycles. Gayle has a Bentley, Mercedes Benz, Audi R8, and a Ferrari. He also owns a Harley Davidson motorcycle.

On weekends, you may see Gayle driving one of his vehicles to his club, Triple Century 333. If you can’t locate him there, you may go to his restaurant, which is popular with visitors and locals alike.