25 MS Dhoni Motivational Quotes to fill you with inspiration 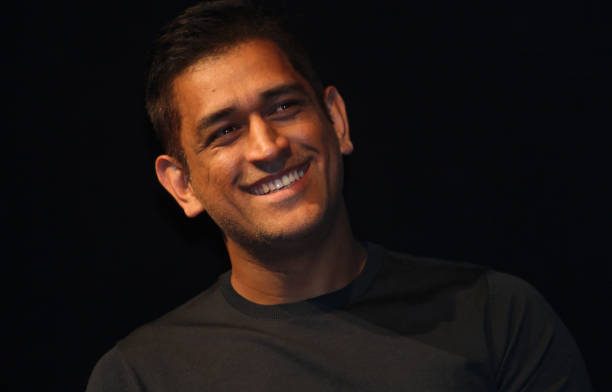 MS Dhoni, aka Captain Cool, is a heartthrob sensation of cricket fans worldwide. He’s not just a normal human being; the name MS is an emotion of many when it comes to cricket. MSD is undoubted the most successful Keeper, Skipper, and Finisher India has ever witnessed. He has led the Indian cricket team to three ICC trophies and holds worldwide records for his knacks.

Dhoni has inspired many youngsters and continues to do so. Though he’s not a part of the game anymore, his aura has made him the superior. And the legend of the game. That said, let’s look at MS Dhoni’s motivational quotes and fill you with motive and energy to move ahead in life.

3.“If You Keep Winning, You Don’t Know The Areas You’ve To Work Hard.”

5.“I don’t mind repeating everything.”

6.“It’s Important To Learn And Not Make The Same Mistakes, What’s Done Is Done.”

7.”Strong Characters are needed in the game.”

8.“I want people to remember me as a Good Person, Not as a Good Cricketer.”

9.“I have three dogs at home. Even after losing a series or winning a series, they treat me the same way.”

11.“Forget Fear, Do Something Different.”

14.“You learn a lot more when you’re going through a rough period compared to the good times when everything goes your way.”

17.“The cameras used to pass by me; now they’re stopping for me.”

19.“I Believe In Giving More Than 100% On The Field, And I Don’t Really Worry About The Result If There’s Great Commitment On The Field. That’s A Victory For Me.”

20.” One Day Reality Will Be Better Than Your Dreams.”

22.“Without any Motion or Movement, There is no Life.”

23.“Take Action In Silence, No Lion Attacks In Noise.”

24.“Unless you know the individual, it’s very difficult to advise that individual as to what he needs to do.”

25.“I never allow myself to be pressured.”

Related Virat Kohli Quotes That Will Motivate You

Previous ArticleMS Dhoni with All Trophies