Indian wicketkeeper-batsman Rishabh Pant has been one of the names from the Indian cricket team that has been hogging over the headlines for some time now. Born on 4th October 1997, in Haridwar Uttarakhand, Pant started playing cricket at the age of 12 years. The southpaw attracts viewers with his ability to score runs uniquely and has become one of the main batsmen for Indian in all three formats and his IPL franchise Delhi Capitals.

Rishabh Pant’s journey so far in international cricket has been a roller-coaster ride. Since MS Dhoni’s last match for India in the semi-final of the 2019 World Cup, young wicketkeeper-batsman saw himself in the firing line for his poor keeping skills, fitness issues, and inconsistent batting and then later was dropped from India’s limited-overs set-up.

However, his turnaround was one of the most remarkable ones being witnessed in the history of Indian cricket. The 23-years-old was one of the main reasons behind India’s triumph over Australia down under in the Border-Gavaskar Trophy and then later dominated England across all formats at home and was the main reason Team India reaching the finals of the ICC WTC final 2021. 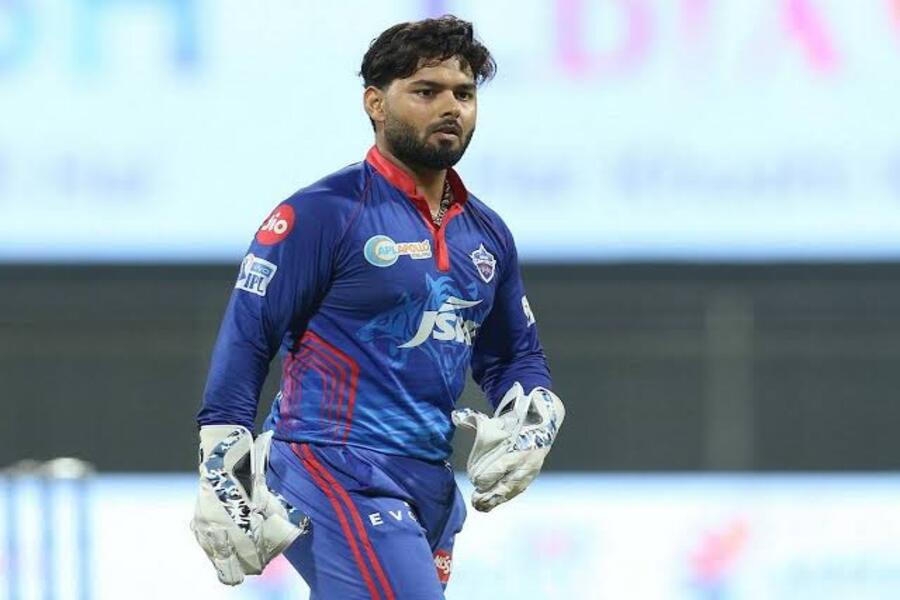 Related: When is the next ODI World Cup and who will host it Dream was to play cricket, but job is to serve cricket